What Is Timothy Busfield's Net Worth?

Timothy Busfield is an American actor, director, producer, and writer who has a net worth of $500 thousand. That is a combined net worth with his wife since 2013, actress Melissa Gilbert.

Timothy Busfield was born on June 12, 1957, in Lansing, Michigan. His mother, Jean, worked as a secretary, and his father, Roger, was a drama professor. Timothy grew up with sisters Julia and Terry and brother Buck, and he attended East Lansing High School. After graduating in 1975, Busfield enrolled at East Tennessee State University to study drama, and he often traveled with the Actors Theater of Louisville. He appeared in his first professional theatrical production, a children's adaptation of "A Midsummer Night's Dream," at age 18. Timothy moved to New York City in 1981 and soon appeared in a Circle Repertory Company production of Lanford Wilson's "Talley and Son." 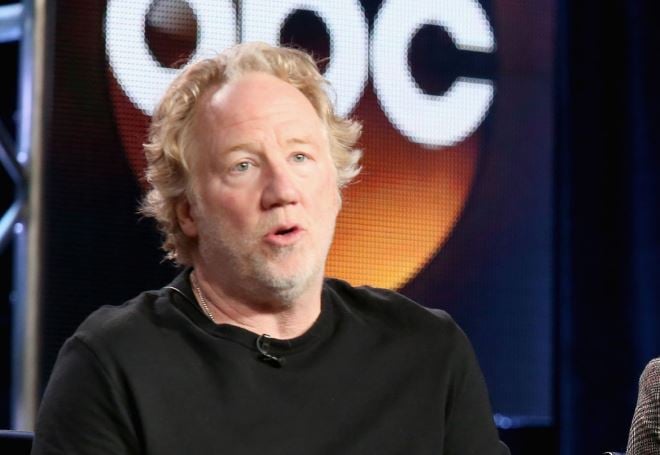 Timothy married actress/director Radha Delamarter in 1981, and they welcomed son Wilson before divorcing in 1986. Busfield wed fashion designer Jennifer Merwin on September 11, 1988, and they had daughter Daisy and son Samuel before they divorced in 2008. Timothy married actress Melissa Gilbert on April 24, 2013, and they lived in Howell, Michigan, until 2018, when they relocated to New York City. Busfield was an artist in residence at Michigan State University during the 2016–17 academic year. He said of the teaching job, "I really want to help students with the process. From how to deal with rejection to things like moving actors, creating scenes and getting the bad out."

In 2003, Busfield paid $1.25 million for a 2,396 square foot home near Malibu. He put the three-bedroom, three-bathroom home on the market for $1.995 million in late 2008 after his divorce from Merwin. Two years later, it was reported that Timothy was facing foreclosure because he had defaulted on his mortgage.

In 2019, Melissa and Timothy paid $98,000 for a 14-acre property in New York's Catskill mountains, roughly 20 minutes from Woodstock. This is the current primary residence. 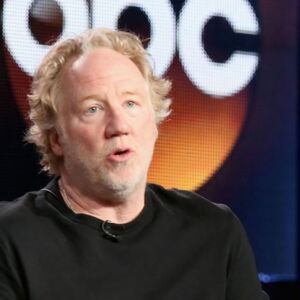