Tim Williams net worth and salary: Tim Williams, also known as the Trivago guy, is an American actor who has a net worth of $5 million. Tim Williams was born in Houston, Texas in August 1966. From 2004 to 2005 he starred as Stefan Gronewoldt on the television series Samt und Seide. Williams starred as Kurt Le Roy on the TV series Gute Zeiten, schlechte Zeiten from 2011 to 2013. He has starred in several movies including The Mouse, Grind, Fast Food Fast Women, Beyond the Sea, Drawn in Blood, Valkyrie, Ninja Assassin, Chicken with Plums, A Coffee in Berlin, The Apparition, The Forbidden Girl, and Labyrinth of Lies. Williams is perhaps best known for starring in commercials for the hotel website Trivago. In 2003 he was nominated for a New Faces Award in Germany after moving there in 2001. He has also appeared in episodes of the TV series My So-Called Life, The Sopranos, Law & Order, Strong Medicine, and more.

Tim Williams Trivago Salary: The amount of money a commercial actor can make depends heavily on whether or not it's a commercial campaign and if it turns into a recurring spokesperson role. For an average one-off national commercial the actors with speaking roles will typically make $5-20,000 depending on the number of shoot days. Once someone becomes an official spokesperson, for example Tim Williams and Trivago, their time is typically bought out by the company for large flat rates. That flat rate for someone like Tim Williams or the Verizon (now Sprint) guy, can translate into the low millions per year. 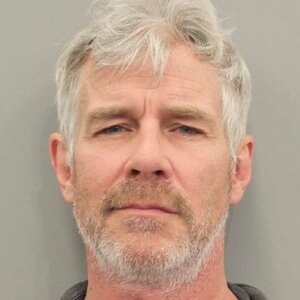