Tim Russ net worth: Tim Russ is an American actor, film director, screenwriter, and musician who has a net worth of $6 million. Tim Russ was born in Washington, D.C. in June 1956. As a singer and musician he has released five studio albums. Russ has more than 170 acting credits to his name.

His best known role came starring as Tuvok in the television series Star Trek: Voyager from 1995 to 2001. From 2007 to 2009 he starred as Frank in the TV series Samantha Who?. Russ had a recurring role as Principal Franklin on the series iCarly from 2007 to 2012. He has starred in several films including Spaceballs, Star Trek Generations, Live Free or Die Hard, and Star Trek: Renegades. Russ has also directed several films and TV series including Bloomers from 2011 to 2013. In 2012 he won an Indie Series Award for Best Directing – Comedy for Bloomers. 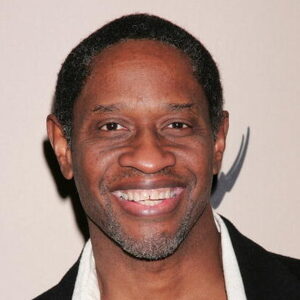