Tim Rozon Net Worth: Tim Rozon is a Canadian actor and producer who has a net worth of $2 million. Born Timothy James Rozon on June 4, 1976, in Montreal, Quebec, Canada, he is best known for playing Tommy Quincy on CTV's "Instant Star" (2004–2008), Mutt Schitt on CBC Television's "Schitt's Creek" (2015–2017), and Doc Holliday on Syfy's "Wynonna Earp" (2016–present). Tim has 45+ acting credits to his name, including "Lost Girl" (2013–2014), "Being Human" (2014), and "Vagrant Queen" (2020), and in August 2020, it was announced that Rozon and his "Schitt's Creek" co-star Sarah Levy had been cast as series regulars on the Syfy drama "SurrealEstate." He also served as an executive producer on the 2015 documentary "Shuckers" and co-owns the Montreal restaurant Garde Manger with celebrity chef Chuck Hughes. In 2011, Tim won a Gemini Award for Best Performance by an Actor in a Guest Role Dramatic Series for "Flashpoint," and in 2013, he earned a Canadian Screen Award nomination for Best Performance by an Actor in a Leading Role in a Dramatic Program or Mini-Series for "Befriend and Betray."

Career: Rozon made his television debut in the 2000 TV movie "The Great Gatsby," then he appeared in the television films "See Jane Date" (2003), "Crimes of Fashion" (2004), and "I Do (But I Don't)" (2004). He got his big break in 2004 when he was cast as Tom "Tommy Q" Quincy on the musical teen drama "Instant Star," appearing in 54 episodes over four seasons. In 2005, Tim appeared in his first feature film, "Pure," and he followed it with "Duo" and "End of the Line" in 2006 and "2 Strangers and a Foosball" in 2007. In 2008, Rozon appeared in the miniseries "Would Be King" and the film "Production Office," and the following year, he landed a recurring role on CBC Television's "Wild Roses," guest-starred on "The Listener," and co-starred with Lance Henriksen and Stephen Amell in the sci-fi horror film "Screamers: The Hunting." He appeared in the films "Territories" (2011) and "St. Roz" (2011) and lent his voice to the Canadian 3-D animated movie "The Legend of Sarila" (2013), which also featured the voice of his future "Schitt's Creek" co-star Dustin Milligan. 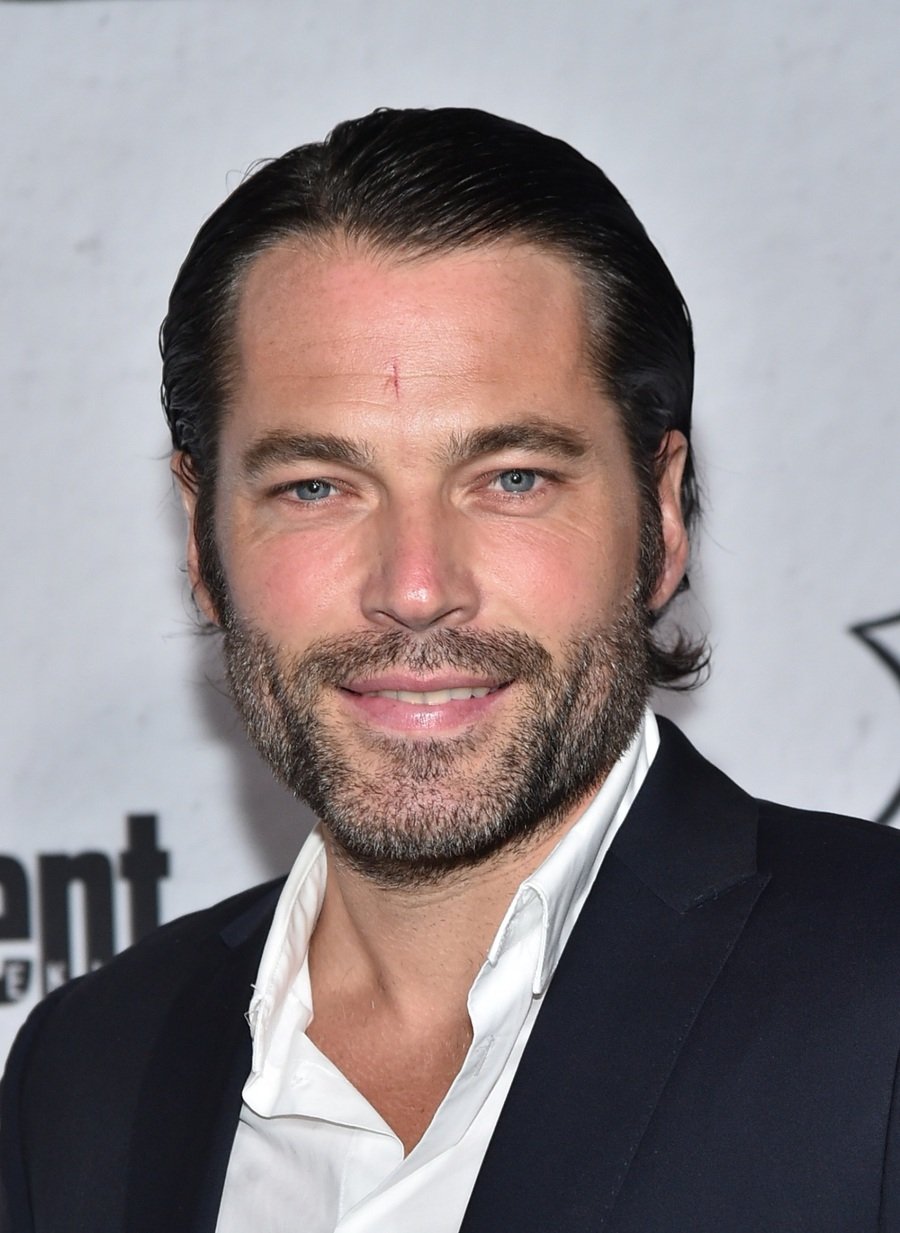 Personal Life: Tim married Lindsay Govan (now known as Linzey Rozon) on September 6, 2015, and they welcomed a son in 2020. Rozon collects comic books, and he has co-written several "Wynonna Earp" comics with Beau Smith. In a 2016 interview with the Westfield Comics blog, he spoke about the experience of writing comics, stating, "I love the creative process. I love it in acting and I really like it in writing. It's so fun to just let all the walls come down and be free." 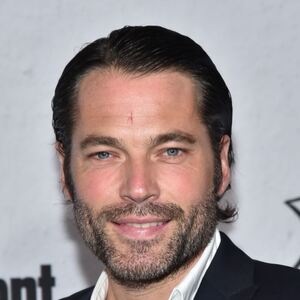