What Is Tim Roth's Net Worth?

Tim Roth was born Timothy Simon Roth on May 14, 1961, in Dulwich, London, England. His mother, Ann, was a teacher and painter, and his father, Ernie, was a journalist and painter. Ernie's surname was originally Smith, but he changed it to Roth (a German/Yiddish surname) in the 1940s as "an act of anti-Nazi solidarity." Tim went to school in Lambeth, then he transferred to Croydon Technical School because he was being targeted by bullies. Roth also attended Tulse Hill's Strand School, and he studied sculpture at the Camberwell College of Arts in London. 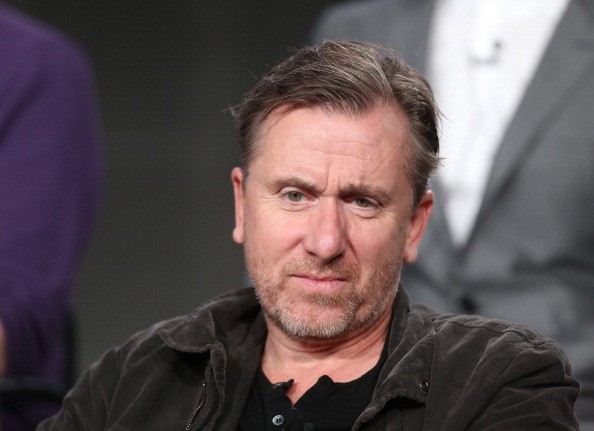 Tim has a son named Jack (born 1984) with actress Lori Baker. He married Nikki Butler on January 25, 1993, and they have two sons together, Timothy (born 1995) and Michael (born 1996). In 2016, Roth revealed that both he and his father were abused by his grandfather. Tim told "The Guardian," "He was abused. And I was abused. But I was not abused by him. I was abused by his abuser … It was his father. He was a f***ing rapist. But nobody had the language. Nobody knew what to do."

Tim won a Best Actor award for "The Hit" at 1984 Mystfest, and he shared a Black Film Critics Circle Award for Best Ensemble with his "Selma" castmates in 2014. "The Hateful Eight" earned a Hollywood Film Award for Ensemble of the Year in 2015 and a CinEuphoria Award for Best Ensemble – International Competition in 2017, and the "Pulp Fiction" cast won an Awards Circuit Community Award for Best Cast Ensemble in 1994. Roth has also received nominations from the British Independent Film Awards ("The War Zone" and "Broken"), Cannes Film Festival ("The War Zone"), Empire Awards ("Planet of the Apes"), Film Independent Spirit Awards ("Little Odessa," "The War Zone," and "Chronic"), Monte-Carlo TV Festival ("Tsunami: The Aftermath"), and MTV Movie Awards ("Planet of the Apes"). 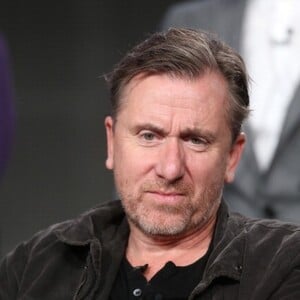