Tim Robbins Net Worth: Tim Robbins is an American actor, screenwriter, director, producer, activist and musician who has a net worth of $70 million dollars. He is probably most widely recognized for his roles in such films as "Bull Durham", "The Shawshank Redemption", "The Player", and "Mystic River", for which he won an Oscar.

Early Life: Timothy Francis Robbins was born on October 16, 1958, in West Covina, California. He was raised in New York City with his three siblings. His mother, Mary Cecelia (née Bledsoe), was a musician, and his father, Gilbert Lee Robbins, was a singer and actor, as well as the manager of The Gaslight Café in Greenwich Village, New York. The reason why the family moved from California to New York was so his father could pursue a career with the folk music group The Highwaymen.

Robbins first began performing in theatrical productions when he was twelve years old. At Stuyvesant High School, he joined the drama club. As a teenager, he spent his summers acting in the Theater for the New City's Annual Summer Street Theater. After graduating from high school in 1976, he continued his education at SUNY Plattsburgh for two years before transferring to California to study at the UCLA Film School. He graduated from UCLA in 1981 with a Bachelor of Arts degree in Drama. Following graduation, Robbins remained in Los Angeles and founded the experimental theater group, the Actors' Gang, which included the actor John Cusack.

Career: In 1982, Robbins landed one of his earliest television roles on the series "St. Elsewhere", on which he plays the character of domestic terrorist Andrew Reinhardt. He followed this up with a guest-starring role on the television series "Moonlighting" (1985), in the episode "Gunfight at the So-So Corral", as well as smaller parts in several films like "Fraternity Vacation" (1985) and "Top Gun" (1986). It wasn't until 1988 that he had his breakthrough role as the pitcher Ebby Calvin "Nuke" LaLoosh in "Bull Durham", a baseball film co-starring Susan Sarandon and Kevin Costner.

For his next major film role, as a film executive in "The Player" (1992), directed by Robert Altman, Robbins received widespread praise and even won the Best Actor Award at the Cannes Film Festival. One of his most memorable and famous role, as banker Andy Dufresne, came in 1994 when he starred alongside Morgan Freeman in "The Shawshank Redemption" (1994). The film was based on a novella by Stephen King of the same name, and despite a disappointing initial performance at the box office, it had very positive reviews and was nominated for seven Academy Awards. He actually won an Academy Award for Best Support Actor (as well as a SAG Award) for his role in the film "Mystic River" (2003). Other films he has starred in include "The Hudsucker Proxy" (1994), "Nothing to Lose" (1997), "Arlington Road" (1999), "High Fidelity" (2000), "Antitrust" (2001), "The Secret Life of Words" (2005), "Catch a Fire" (2006), "The Lucky Ones" (2008), "City of Ember" (2008), and "Green Lantern" (2011). 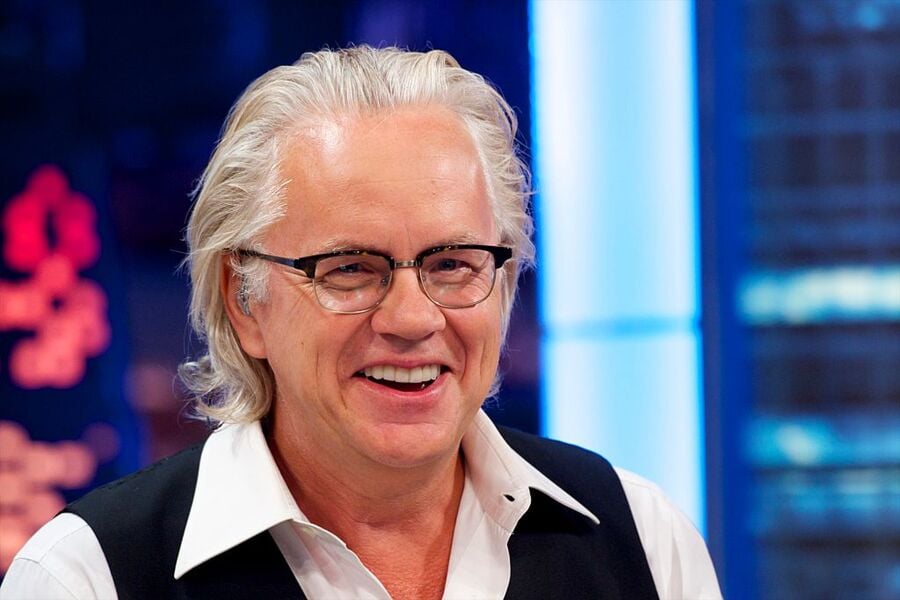 In addition to his acting career, Robbins is also a director and screenwriter. In 1992, Robbins made his debut as a director (and screenwriter) with the mockumentary "Bob Roberts". He not only directed and wrote the film, but starred in it as well. It is based on a character he once played on the comedy show "Saturday Night Live" back in 1986. Another film he has directed that earned him widespread praise was "Dead Man Walking" (1995), starring Susan Sarandon and Sean Penn. For the film, he was nominated for the Academy Award for Best Director. Another film he has directed is the musical "Cradle Will Rock" (1999), set in the era of the Great Depression. He was not only the director of "Cradle Will Rock", but the film's writer and producer as well. As a filmmaker, Robbins is known for the skillful way he treats viewers with new perspectives on political and social issues, through engaging, real-life characters and stories. He has also worked as a television director, directing two episodes of the series "Treme"—one in 2011 ("Everything I Do Gonh Be Funky") and one in 2012 ("Promised Land").

Furthermore, Robbins served as the director of a theatrical production, an adaptation of George Orwell's novel "1984" written by Michael Gene Sullivan. The production opened in Culver City, California, and not only has played at various venues around the United States, but also in Athens, Greece, as well as in Australia at the Melbourne International Festival and in Hong Kong at the Hong Kong Arts Festival.

Personal Life: In 1986, Robbins began dating the actress Susan Sarandon. They have two sons together, as well as a daughter from Sarandon's previous relationship with director Franco Amurri. Robbins and Sarandon announced their separation in December 2009. He is a noted fan of baseball and ice hockey, and supports the New York Mets and New York Rangers.

Real Estate: Following their breakup, Susan paid Tim $3.2 million in order to have complete ownership over the six-bedroom duplex the couple shared in Chelsea, Manhattan. In July 2020 Susan listed the six-bedroom Chelsea duplex for $7.9 million. Over time Tim and Susan have also transferred ownership of several properties to their adult children. 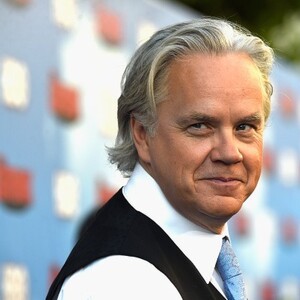