Tim Reid net worth: Tim Reid is an American actor, comedian, and director who has a net worth of $3 million. Tim Reid was born in Norfolk, Virginia in December 1944. From 1978 to 1982 he starred as Venus Flytrap on the television series WKRP in Cincinnati. Reid starred as Michael Horne in the TV series Teachers Only in 1983. He starred as Lt. Marcel "Downtown" Brown on the series Simon & Simon from 1983 to 1987. Reid starred as Frank Parrish on the television series Frank's Place from 1987 to 1988. He starred as Ray Campbell on the TV series Sister, Sister from 1994 to 1999. Reid has also had recurring roles on the TV series Snoops, Highlander, and That 70's Show. From 1987 to 1988 he served as executive producer for the series Frank's Place. Reid was nominated for Primetime Emmy Awards for Outstanding Comedy Series and Outstanding Lead Actor in a Comedy Series for Frank's Place in 1988. 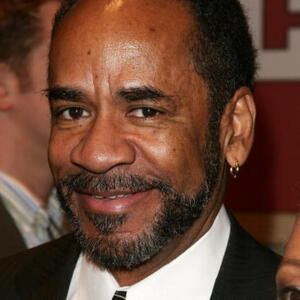