Tim Kang Net Worth: Tim Kang is an American actor who has a net worth of $4 million dollars. Tim Kang was born in San Francisco, California in March 1973. Kang is best known for playing Kimball Cho on the television series The Mentalist. Kang graduated from the University of California, Berkeley and got his Master of Fine Arts from the A.R.T.

Institute at Harvard University. He studied acting at the Moscow Art Theatre School in Russia. His first role came in an episode of The Sopranos in 2002. He appeared in the films Two Weeks Notice, Robot Stories, and Justice. In 2004 he had a recurring role as Detective Kent Yoshihara on the TV series Third Watch. Kang is best known for his role on the CBS series the mentalist as Kimball Cho starting in 2008. He has appeared in the TV shows Law & Order: Criminal Intent, Law & Order: Trial by Jury, Chappelle's Show, Ghost Whisperer, Monk, and The Office. Kang has also appeared in the movies The Forgotten, Spectropia, Rambo (2008), and Mr. Sadman. He launched a production company called One Shoot Films in 2012. Kang is a black belt in Taekwondo and is a spokesman for the National Center for Missing and Exploited Children. 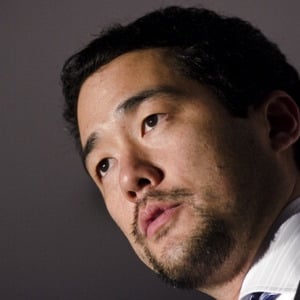