Tim Blake Nelson Net Worth: Tim Blake Nelson is an American actor, director, and writer who has a net worth of $5 million. Nelson was born in Tulsa, Oklahoma to a Jewish family. After graduating high school at the Holland Hall, he attended the Oklahoma Summer Arts Institute in Lone Wolf, Oklahoma. He then went on to earn a degree from Brown University in 1986, he also won a Workman/Driskoll award for excellence in Classical Studies. He also graduated from the acclaimed Julliard in 1990. Nelson's first work was the play Eye of God, which took place in 1992. He then landed The Grey Zone, which was shown in MCC Theater in 1996 in New York. This is the same theater that his Anadarko was produced in 1998. As an actor, Nelson has appeared in a number of productions, both on screen and in the theater. Including the film, O Brother, Where Art Thou, which became a cult classic and directed by brother duo Joel and Ethan Coen. He was also recognized for being the show's only cast member to have read Homer's Odyssey, on which the film was (loosely) based. Nelson is married to Lisa Benavides, with whom he has three sons. 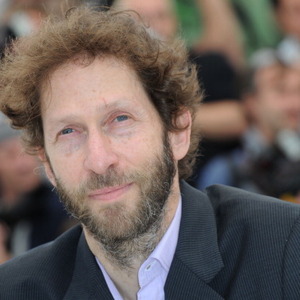