Tichina Arnold Net Worth and Salary: Tichina Arnold is an American actress and singer, who has a net worth of $2 million. Arnold is probably most famous for playing the role of Pamela James on the FOX sitcom "Martin". She is also well-known for her role in the UPN/CW sitcom "Everybody Hates Chris".

Early Life and Career Beginnings: Tichina Rolanda Arnold was born on June 28, 1969, in Queens, New York City. Her family was middle-class, and she was raised in the Church of God in Christ. Her mother, Diane, worked at the sanitation department, and her father worked as a police officer. Arnold was a student at the Fiorello H. LaGuardia High School of Music & Art and Performing Arts. She had started singing at church at the age of four, and by eight years old she had won a part in the play titled "The Me Nobody Knows", which was put on at the Billie Holiday Theater in Brooklyn. From there her career continued to grow as she performed in several theatres and supper clubs.

Career: Arnold began her film career when she was a teenager, appearing in Frank Oz's musical film "Little Shop of Horror" (1986). In the film, she was one of the three chorus girls, and appeared in the show along with Tisha Campbell, her future co-star. From there, Arnold steadily began to build her career during the 1980s. Films she appeared in during this time include "Starlight: A Musical Movie" (1988), "How I Got into College" (1989). In 1987, Arnold landed her first big break on television when she was cast as Zena Brown on the soap opera "Ryan's Hope". She continued in the role until the end of the series in January 1989. For her portrayal of Brown, she actually received a Daytime Emmy Award nomination in 1988. Her success in television continued when, later in the year in 1989, she landed the role of Sharla Valentine on the ABC-TV daytime drama "All My Children". Arnold continued in her role as Valentine until 1991, when she left the show. 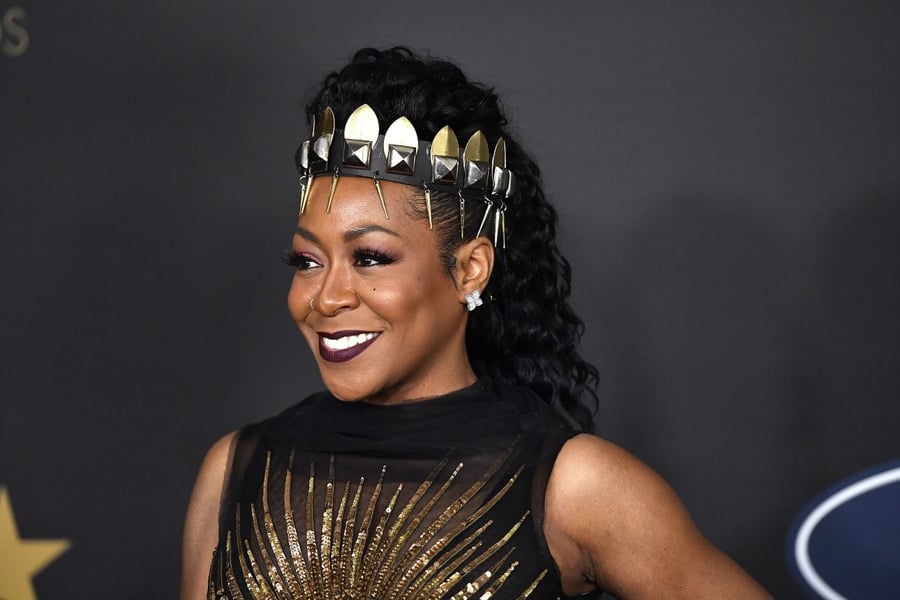 Entrepreneurial Ventures and Philanthropy: In 1998, Arnold started her own company, China Moon Rags. She sold designer headgear like Swarovski crystal-embroidered bandanas. Celebrities like Tisha Campbell, Janet Jackson, Regina King, Christina Aguilera, Vivica A. Fox, and LisaRaye McCoy were all spotted wearing Arnold's designs. However, Arnold stopped production when her daughter was born. Arnold's sister Zenay suffers from Lupus. In 2013, the two women teamed up to launch the We Win Foundation, which is for people with lupus.

Personal Life: Arnold was previously in a relationship with music producer Carvin Haggins. They had one daughter together, Alijah Kai Haggins (born 2004). Arnold and Haggins have since split. In August 2012, Arnold married DaRico Hine, the former assistant coach for the Golden State Warriors, in a ceremony in Honolulu, Hawaii. The couple announced their divorce in January 2016, after less than four years of marriage. Allegedly, Hines was unfaithful to Arnold during the marriage and had even produced a sex tap with another woman. 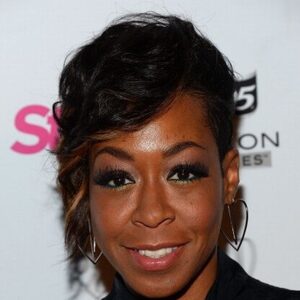