In 2006 Turgoose starred as Dizzy in the television series The Innocence Project. He has starred in the films Somers Town, Eden Lake, and The Scouting Book for Boys. Turgoose won a British Independent Film Award in 2006 for Most Promising Newcomer. He won two London Critics Circle Film Awards for Young British Performer of the Year and Best Actor at the Tribeca Film Festival. 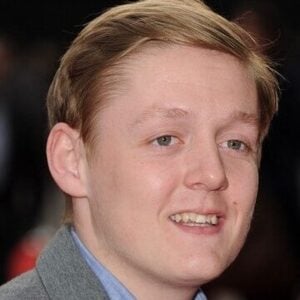