As a child actor, he appeared on such television shows as "Who's the Boss", "Baywatch", "Married… with Children", "Santa Barbara", and "Harry and the Hendersons". In the early 90s, he began to add film credits to his resume, including roles in such projects as "Radio Flyer", "Rookie of the Year", and "A Kid in King Arthur's Court". He is most widely recognized for his work as Kevin Myers in the "American Pie" franchise. In addition to his acting career, he began playing guitar when he was 14, and has released two albums and one EP. His song, "My Generation", was featured on the "American Reunion" soundtrack. 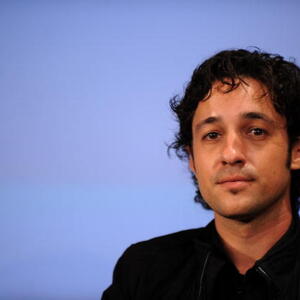