Thomas Dekker Net Worth: Thomas Dekker is an American actor, singer, and musician who has a net worth of $500 thousand. Thomas Alexander Dekker was born in Las Vegas, Nevada in December 1987. Dekker first appeared on The Young and the Restless at six years old in 1993. He has appeared in episodes of The Nanny, Seinfeld, Star Trek: Voyager, Caroline in the City, The Weird Al Show, Touched by an Angel, Boston Public, CSI: Crime Scene Investigation, and House M.D. 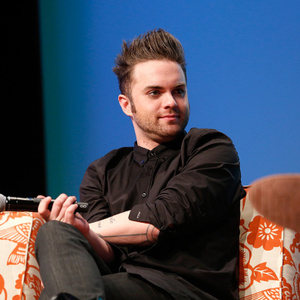