Theo James net worth: Theo James is an English actor, director, producer, and musician who has a net worth of $4 million. He is best known for starring as Tobias "Four" Eaton in The Divergent Series film trilogy.

Theo James was born in High Wycombe, Buckinghamshire, England in December 1984. In 2011 he starred as Jed Harper on the television series Bedlam. James starred as Detective Walter Clark on the TV series Golden Boy in 2013. In 2019 he starred as Sidney Parker on the series Sanditon. Theo James began providing the voice of Hector on the television series Castlevania in 2018. He has appeared in several films including You Will Meet a Tall Dark Stranger, The Inbetweeners Movie, Underworld: Awakening, Divergent, The Divergent Series: Insurgent, The Benefactor, The Divergent Series: Allegiant, Underworld: Blood Wars, and more. Theo James has won multiple Teen Choice Awards and a People's Choice Award. He married Ruth Kearney in 2018. 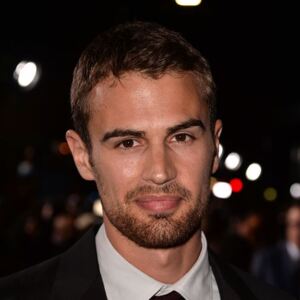