What is Thandie Newton's Net Worth and Salary?

Thandie Newton is a British-born actress and model who has a net worth of $14 million. Today, Newton is famous for a range of starring roles in some of the most memorable films of recent memory. She has appeared in the "Mission: Impossible" film franchise and the "Star Wars" movie series. Outside of her film work, Thandie is probably best known for her role as an android prostitute in the critically-acclaimed HBO TV series "Westworld."

Over the course of her career, she has won a Primetime Emmy Award, two Critics Choice Awards, a Golden Globe Award, a Saturn Award, and many others. Outside of her acting career, Thandie is considered one of the best-dressed women in the world and was named in many top style rankings in 2018. In addition, Newton is considered one of the most influential women in the United Kingdom. A proud vegan, Thandie was named the "Sexiest Vegan of 2014" by PETA in 2014.

Melanie Thandiwe Newton was born on November 6th of 1972 in Westminster, London, England. Her mother was a princess of Zimbabwean royalty, and her father was a lab technician with English heritage. Her middle name Thandiwe later became Newton's stage name, and it means "beloved" in the Nguni language of the Bantu people.

As a young girl, Newton attended a Catholic school. Due to her race and her family's atheism, she was quickly ostracized and made to feel like an outsider. She admits that she was asked to sit out of school photos, and she was often humiliated for a number of reasons. As a young girl, Newton also studied dance in London. After graduating from secondary school, she attended Cambridge and earned a degree in social anthropology. 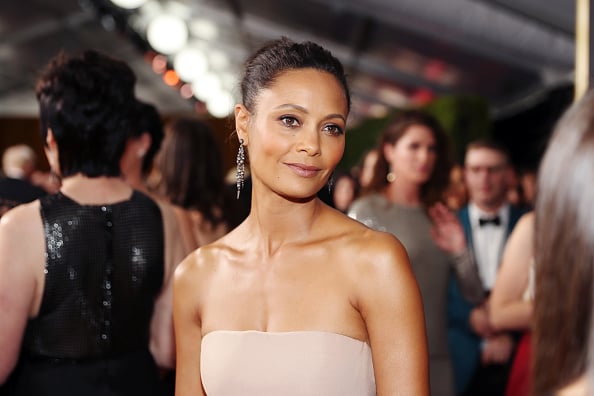 Thandie's film career took off in 1991 with "Flirting," after which she booked a role in "Interview with the Vampire" in 1994. Newton would work with Tom Cruise again much later in her career. Next year in 1995, she booked a role in "Jefferson in Paris." Her next major film came in 1998 when she played the title character, a ghost, in the film "Beloved." This film was also notable because it starred Oprah Winfrey.

In 2000, Thandie Newton worked with Tom Cruise once again in "Mission: Impossible 2," almost a decade before working with him on "Interview with the Vampire." Although the film was a commercial success, Thandie Newton later revealed that she was intimidated by Cruise on set. She admitted that he would switch roles with her in order to show her how he wanted her to act in certain scenes. As anyone in the acting industry will tell you, this is a major no-no and a huge sign of disrespect.

After starring in the low-budget film "It Was an Accident," Newton booked a recurring role on the television series "ER." Towards the mid-2000s, she followed up with notable film roles in movies like "Crash" and "Chronicles of Riddick." For her performance in "Crash," Newton won her first BAFTA Award for Best Supporting Actress. In 2006, she appeared in "The Pursuit of Happyness." She then starred alongside Eddie Murphy in "Norbit," a film that performed well at the box office despite overwhelmingly negative reviews.

Towards the end of the 2000s, Newton appeared in films such as "Run Fatboy Run" and played Condoleezza Rice in a biopic of George W. Bush directed by Oliver Stone. She started the 2010s with a notable role in the disaster movie "2012," and in 2011 she gave her first TED Talk. Her next film was "Good Deeds," and she followed up with roles in TV series like "Rogue" and "The Slap."

Newton's next big achievement was booking a role in the critically-acclaimed series "Westworld" in 2016. Thandie was singled out for praise by critics, winning a vast number of awards in recognition of her performance. In 2018, she booked the role of Val in the film "Solo: A Star Wars Series," which is widely considered to be one of the worst Star Wars films of all time. 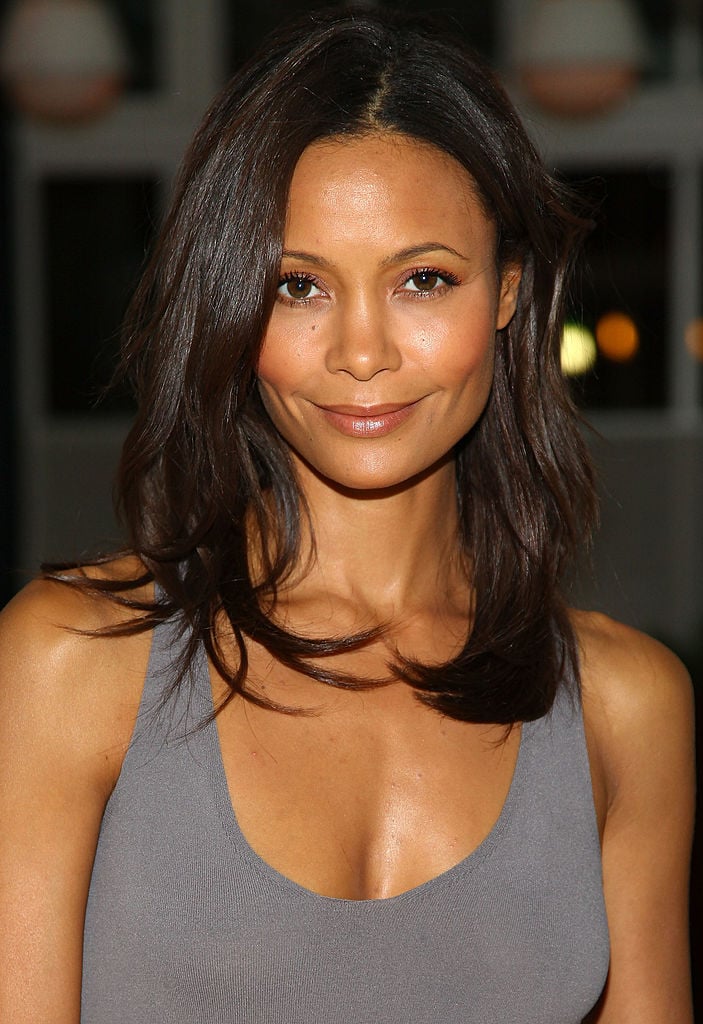 In 2016, Thandie revealed that she had been sexually abused during an audition she had gone to as a teenager. The director allegedly asked her to perform sex acts while promising to film her from the chest up – but it was later revealed that he had filmed her entire body. The director then apparently showed his friends the video. In addition, Thandie Newton has spoken about a number of abusive relationships she has had in the past.

Newton has stated that she has been the victim of racism and racial stereotyping over the course of her career. Thandie also stated that during the casting process of "Charlie's Angels," (a film role she eventually turned down) she was coached on how to appear "more black."

In 1998, Thandie Newton married writer and director Ol Parker. Over the course of their relationship, the couple has welcomed three children into the world. 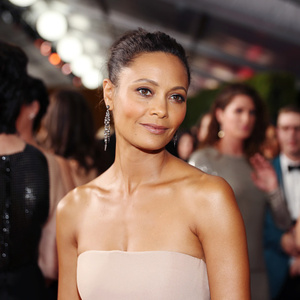