Thaila Ayala Net Worth: Thaila Ayala is a Brazilian actress and model who has a net worth of $2 million. Thalia Ayala was born in April of 1986 in Presidente Prudente in Sao Paulo. Throughout her life, she has resided in a number of countries, including Chile, Mexico, and Thailand. She appeared in the popular teen soap opera, Malhacao, as Marcela. Her character was also the protagonist for the show's 14th season, helping advance her career and her ability to be recognized as an actress. In 2006 she made an appearance in Trip magazine, in which she was photographed without any clothes. She was also photographed in 2007 in the book, Rio, Wonderful Town. These photos were taken by famous photographer, Terry Richardson. Both received a large amount of acclaim for the photographs' release. Ayala has appeared in other magazines both nude and topless, though she has since said she has regretted the act. Even going as far to describe posing nude as "rape." She has made multiple cameos and guest appearances in TV shows, most of which are Spanish-based. In November of 2011, Ayala married fellow actor Paulo Vilhena. However, the couple broke up in 2013 and have subsequently broken up. 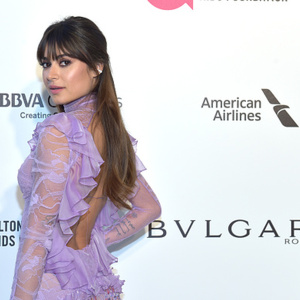