Teryl Rothery net worth: Teryl Rothery is a Canadian actress who has a net worth of $3 million dollars. Born in Vancouver, British Columbia, Canada on November 9, 1962, Teryl Rothery is best known for her work on Stargate SG-1. She has been active in the entertainment industry since 1986 and has one daughter by the name of Londyn.

She began acting when she was thirteen years old when she performed in the musical, Bye Bye Birdie. She made her on-camera debut on a CBC Halloween special called Boo. In 2004 she was nominated for Best Supporting Performance by a Female in a Dramatic Series for her performance in Stargate SG-1, specifically for the episode, "Lifeboat. She has received a total of four Leo Award nominations. 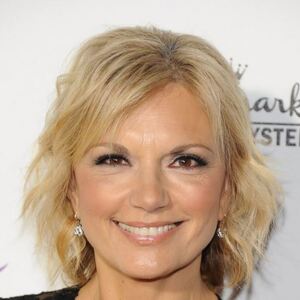