What is Terry Crews' Net Worth and Salary?

Terry Crews is an American actor and former NFL player who has a net worth of $25 million. Although Crews had a semi-successful career as an NFL defensive end and linebacker, he only achieved celebrity status after starting a career in the entertainment world. He is known for his acting roles in various television series and films. In addition, Terry Crews has hosted various television shows.

Terrance Alan Crews was born on July 30th of 1968 in Flint, Michigan. He was raised in a strict Christian household and his mother was regularly abused by Terry's alcoholic father. While Terry was growing up, he learned to play the flute. After graduating from high school, Terry Crews won two scholarships; an art scholarship to the Interlochen Center for the Arts and an athletic scholarship to Western Michigan University. While at WMU, Terry Crews played defensive end for the Broncos.

Terry Crews was initially drafted by the Los Angeles Rams in 1991. During the next few years, Terry Crews played for various teams and was repeatedly cut from starting lineups. By the time Crews had finished his career, he had played games for the Rams, the Chargers, the Redskins, and the Eagles. Because his wages were so low during this time, Terry Crews allegedly supported himself by painting portraits of his teammates.

In 1997, Crews quit the NFL and moved to Los Angeles, hoping to start a career as an actor. In 1999, Crews joined the cast of the game show Battle Dome as a character athlete. During the next period of Crews' career, he primarily appeared in music videos and commercials. His first major role was in Friday After Next, and he appeared alongside Ice Cube.

2004 was a major year for Terry Crews, as he landed a substantial role in the hit comedy White Chicks. The added exposure led to appearances in films such as The Longest Yard. For this film, Adam Sandler altered a character to specifically fit Crews. From 2005 to 2009, he played the role of Julius Rock on the sitcom Everybody Hates Chris. This helped Terry Crews reach a newfound level of fame. 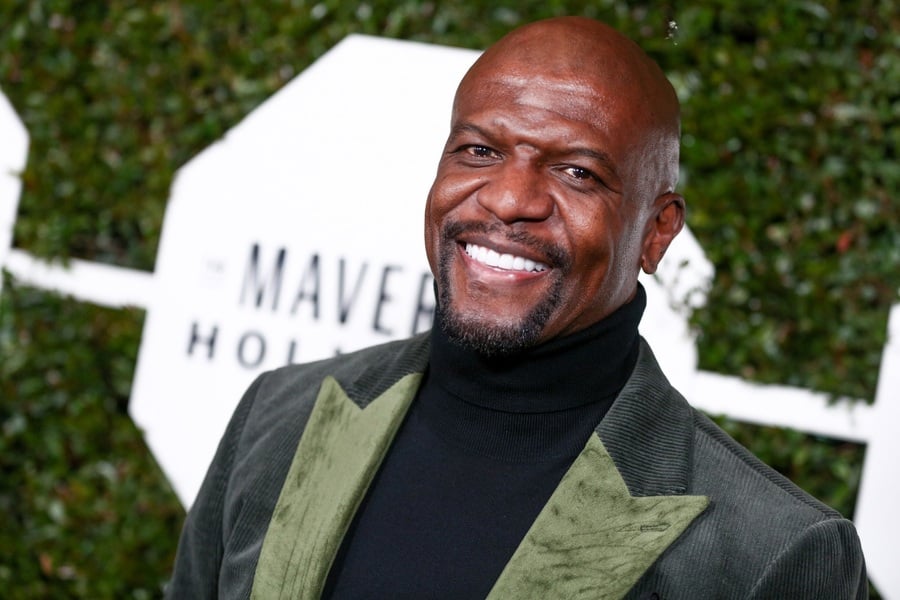 He followed up with a leading role in the sitcom Are We There Yet? which aired from 2010 to 2013 before being picked up for another season in 2018. During this period, Terry Crews also appeared in films such as Idiocracy and starred in a reality TV show called The Family Crews, which followed events surrounding his family. He is also known for hosting Who Wants to Be a Millionaire.

Although Crews is best known for his comedic roles, he has also appeared in action movies such as The Expendables film franchise and Deadpool 2. Crews is also well-known for appearing in a number of Old Spice commercials. In addition, Terry Crews has become an established voice actor, working on animated projects such as American Dad! and Cloudy with a Chance of Meatballs 2.

Terry Crews married Rebecca King in 1989, and they have 5 children together. In 2014, he released a book called Manhood: How to Be a Better Man or Just Live With One. The book details personal details of his life, including his addiction to pornography that lasted several years. Crews ultimately went to rehab for this addiction.

Crews also made headlines for breaking his silence as a victim of sexual assault. He was allegedly groped at a party by a high-level Hollywood executive at a party. That individual was later revealed to be Adam Levit, and Terry Crews eventually pursued legal action against him. Terry Crews identifies as Christian. 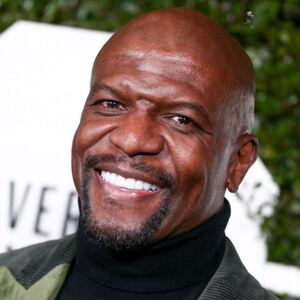