What is Terrence Howard's Net Worth and Salary?

Terrence Howard is an American Oscar-nominated actor and musician who has a net worth of $5 million dollars. Terrence would be much wealthier but, unfortunately he has experienced a number of financial and marital problems which we'll detail later in this article.

He started performing in movies in the 1980s, but he didn't land his first major role until 1995, when he was cast in "Dead Presidents" and "Mr. Holland's Opus." Since then, Terrence has enjoyed a successful career in films such as "Ray" (2004), "Crash" (2004), "Hustle and Flow" (2005), and "Get Rich or Die Tryin" (2005). Howard has also branched out into music, releasing the album "Shine through It" in 2008. That same year, he made his Broadway debut in the all-black production of Tennessee Williams' "Cat on a Hot Tin Roof." From 2015 to 2020, Terrence played the award-winning role of Lucious Lyon on the Fox drama "Empire." At his peak of the show, his salary topped $175,000 per episode, which is roughly $4 million per season before taxes.

Terrence Howard was born Terrence Dashon Howard on March 11, 1969, in Chicago, Illinois. His mother, Anita, was 15 when Terrence was born, and when he was 2 years old, he witnessed his abusive father, Tyrone, stabbing a man with a nail file during a trip to see Santa Claus at a Cleveland department store. The man died, and Tyrone served 11 months in jail for manslaughter. Terrence's parents divorced after Tyrone's release, and he spent his childhood in Cleveland with Tyrone and in Los Angeles with Anita. Howard has 2 brothers (Antonio and Tyrone Jr.), a half-brother (Darnell), and a half-sister (Ariana), and his great-grandmother, actress Minnie Gentry, instilled a love of acting in him. Terrence was emancipated at age 16, and he later studied chemical engineering at Brooklyn's Pratt's Institute but dropped out before earning his degree. Howard was diagnosed with Bell's palsy as a teenager and has said that he cured it by shocking his face. 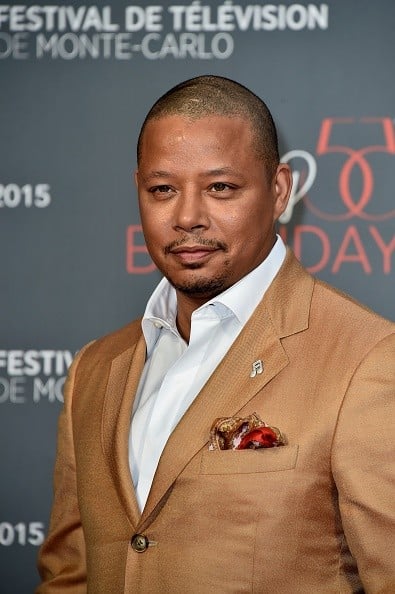 Audiences were first introduced to Terrence in the ABC miniseries "The Jacksons: An American Dream," in which he played Jackie Jackson. He had guest roles on the popular shows "Family Matters," "Living Single," "Coach," and "Picket Fences" before finding success in 1995's "Mr. Holland's Opus" and "Dead Presidents." From 1996 to 1998, Howard starred on the UPN sitcom "Sparks," and in 1999, he appeared in "The Best Man," which earned him an NAACP Image Award as well as nominations from the Black Reel Awards, Chicago Film Critics Association, and Independent Spirit Awards. In 2004, he starred in "Crash," which earned Terrence several supporting actor awards and nominations, and he shared a Screen Actors Guild Award with his castmates. Howard was nominated for a Best Actor Academy Award for his portrayal of aspiring rapper Djay in "Hustle & Flow," and "It's Hard Out Here for a Pimp" (which he performed in the film) won the Academy Award for Best Original Song.

In 2008, Terrence played Colonel James Rhodes in "Iron Man" and was the movie's highest-paid actor; for the sequel, the producers reportedly offered him $1 million instead of the $8 million that was agreed to in his contract and eventually replaced him with Don Cheadle. Howard was a series regular on "Law & Order: LA" from 2010 to 2011 and appeared in 2011's "Winnie Mandela" (playing Nelson Mandela), 2013's "The Butler," and 2014's "The Best Man Holiday" before landing a role on "Empire" in 2015. Terrence appeared in 102 episodes, and his portrayal of dying hip-hop mogul Lucious Lyon earned him a BET Award. In addition to his films and television shows, Howard also earned awards and nominations for the made-for-TV movies "Boycott" (2001) and "Lackawanna Blues" (2005), and he has appeared in music videos for Madonna, Mary J. Blige, and Ashanti. Terrence announced his retirement from acting in September 2019. 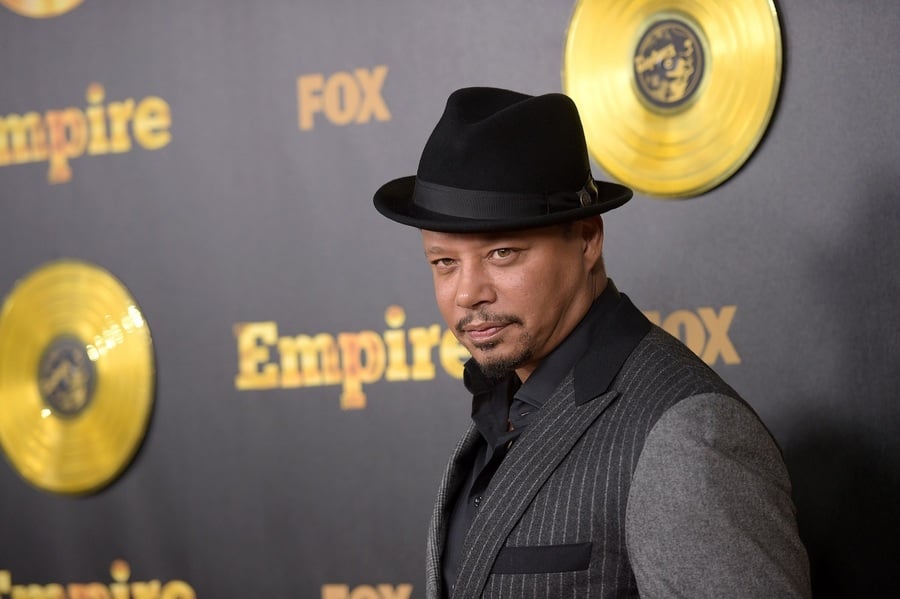 Terrence was married to Lori McCommas from 1989 to 2003 and from 2005-2007. They had 2 daughters, Aubrey and Heaven, and a son, Hunter, together. Howard married Michelle Ghent in 2010, and in February 2011, Michelle filed for divorce. The divorce was finalized in 2013, and the following year, Ghent sued him for allegedly owing $325,000 in unpaid spousal support. Howard claimed that he was blackmailed into signing an unfair agreement and couldn't pay because he was only making $5,800 per month. In the same court case, Terrence revealed that the majority of his income actually goes directly to his first wife to support their kids. Things were so bad that Terrence was technically on his first wife's payroll. At the time he would receive $5,800 per month directly from her account after his obligations were met. The judge overturned the original divorce agreement in 2015 but reinstated it in 2017.

He was arrested for assaulting a flight attendant in 2000 and for punching, harassing, and stalking McCommas in 2001. Ghent was granted restraining orders against Howard in 2011 and 2013 due to claims that he had assaulted her. In 2008, composer Tex Allen sued Terrence for $5 million after he allegedly attacked Allen during a "Cat on a Hot Tin Roof" rehearsal. 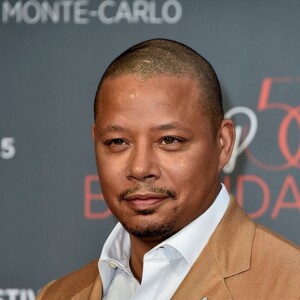