Carson is also known for being the voice double for Samuel L. Jackson in Star Wars: The Clone Wars. In 1993 he starred as Abednigo "JoJo" Nabuli in the TV series Key West. Carson starred as Kyle Barker in the series Living Single from 1993 to 1998 and as Norton Jensen in the television series Life with Louie from 1995 to 1998. From 2008 to 2015 he starred as the voice of Mace Windu in the TV series Star Wars: The Clone Wars. Carson has also done voice work for many video games and has released the albums Truth in 2002 and Live in Beverly Hills in 2014. He won a Young Artist Award in 1990 for Outstanding Young Ensemble Cast for A Mother's Courage: The Mary Thomas Story. Carson also won a Behind the Voice Actors Award in 2015 for Best Vocal Ensemble in a Television Series – Action/Drama for Star Wars: The Clone Wars. 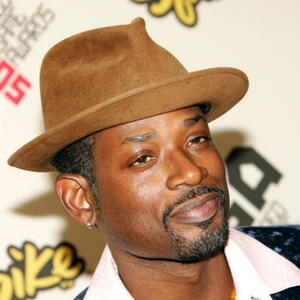