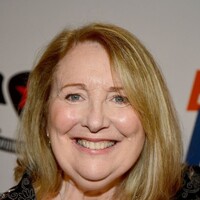 What Is Teri Garr's Net Worth?

Teri Garr was born Teri Ann Garr on December 11, 1944, in Lakewood, Ohio. Teri's mother, Phyllis, was a model and dancer as well as a wardrobe mistress for the Rockettes, and her father, Eddie, was an actor, comedian, and vaudeville performer who starred in the Broadway play "Tobacco Road." Garr and her older brothers Phil and Ed grew up in Cleveland and New Jersey before the family moved to Los Angeles. Sadly, Eddie died of a heart attack when Teri was 11 years old, and she said of her father's death, "[It] left us bereft, without any kind of income. And I saw my mother be this incredibly strong, creative woman who put three kids through college—one of my brothers is a surgeon. Any kind of lessons we wanted, we had to have scholarships or sweep the floors. It had to be free. And so we always had to try harder." Garr trained for several hours per day in ballet during her youth until her "feet would be bleeding." She attended North Hollywood High School, then she spent two years at San Fernando Valley State College before moving to New York to pursue an acting career. There, Teri studied at the Lee Strasberg Theatre and Film Institute and the Actors Studio. 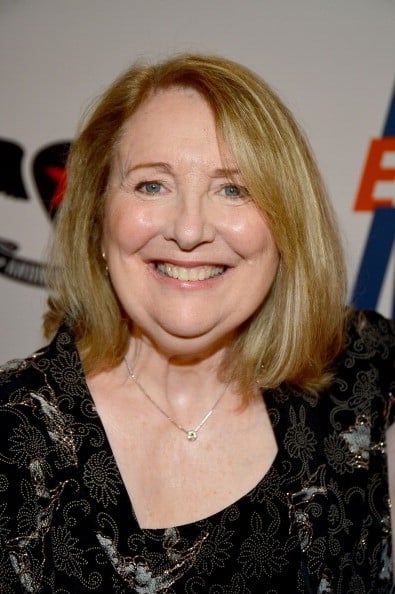 Teri dated film executive Roger Birnbaum for seven years in the '80s, then she had a seven-year relationship with physician David Kipper, who she met through Carrie Fisher. Garr married John O'Neil, a building contractor, on November 11, 1993, and their adopted daughter, Molly, was born that day. Teri and John divorced in 1996. In 1990, a woman who had been stalking Garr was ordered to stop contacting Teri and to stay at least 100 yards away from her for the next three years. In 2002, Garr revealed that she had been suffering from multiple sclerosis symptoms for 19 years and that she had not been officially diagnosed with the disease until 1999. The National Multiple Sclerosis Society named her a National Ambassador, and she has served as a National Chair for the organization's Women Against MS program. In a 2005 interview with "Brain&Life," Teri stated, "Slowing down is so not in my nature, but I have to. Stress and anxiety and all those high-tension things are not good for MS. If I get into something where I'm emotionally upset, it's not good. Or even when I go to a department store and there's a lot of noise and choices and stuff to look at, it can be too much." In late 2006, Garr spent a week in a coma after having a ruptured brain aneurysm, and she underwent therapy to help her regain her speech and motor skills. Teri is a supporter of The Trevor Project, a non-profit organization dedicated to "end[ing] suicide among lesbian, gay, bisexual, transgender, queer & questioning young people."

In 1983, Garr received an Academy Award nomination for Best Actress in a Supporting Role for "Tootsie." The film also earned her Best Supporting Actress nominations from the BAFTA Awards and the National Society of Film Critics Awards. In 1994, Teri shared a National Board of Review Award for Best Acting by an Ensemble with her "Prêt-à-Porter" castmates. In 1978, Garr received a Saturn Award nomination (from the Academy of Science Fiction, Fantasy & Horror Films) for Best Supporting Actress for "Close Encounters of the Third Kind," and she earned a CableACE Award nomination for Actress in a Dramatic Presentation for "The Tale of the Frog Prince" episode of "Faerie Tale Theatre" in 1983.