Teresa Ganzel net worth: Teresa Ganzel is an American actress and voice over actress who has a net worth of $3 million. Teresa Ganzel was born in Toledo, Ohio in March 1957. She has about 100 acting credits to her name and starred as Samantha "Sam" Keating on the television series Teachers Only in 1983. 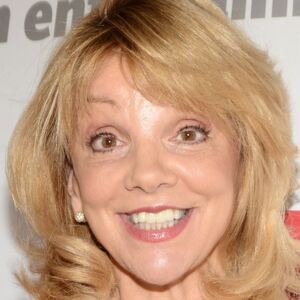