What Is Temuera Morrison's Net Worth and Salary?

Morrison also directed the 2016 short film "The Lost Pearl," served as an associate producer on the 2013 documentary miniseries "The Life and Times of Temuera Morrison," and released the 2014 album "Tem." In 1996, he was appointed a Member of the New Zealand Order of Merit in the Queen's Birthday Honours "for services to drama."

Temuera Morrison was born Temuera Derek Morrison on December 26, 1960, in Rotorua, New Zealand. He grew up with mother Hana, father Laurie (a musician), and older sister Taini, a kapa haka performer who passed away suddenly from a "suspected heart condition" in 2009. Temuera attended Wesley College in Auckland and Western Heights High School in Rotorua, then he studied drama as part of the New Zealand Special Performing Arts Training Scheme. 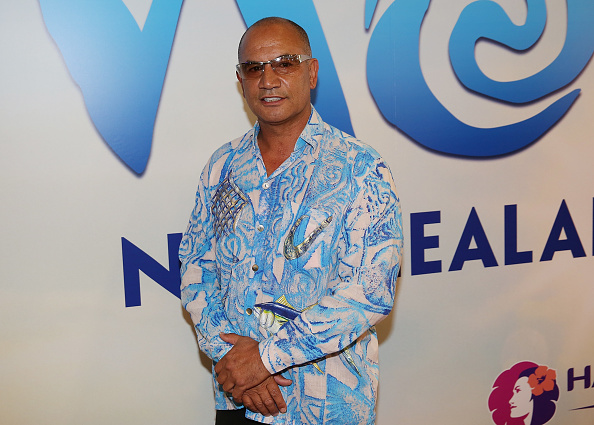 In 2009, Temuera appeared in the comedy "Couples Retreat" alongside Jason Bateman, Vince Vaughn, and Kristen Bell, and in 2011, he played Abin Sur in the superhero film "Green Lantern," which starred Ryan Reynolds. Morrison portrayed King Ramusan in 2012's "The Scorpion King 3: Battle for Redemption," and he appeared in the films "Fresh Meat" (2012) and "Mt. Zion" (2013) and the TV movie "Missing Christmas" (2012). He starred as Anaru Vaipiti in the 2015 miniseries "Tatau," and in 2016, he voiced Chief Tui in Disney's "Moana," which also featured the vocal talents of fellow New Zealander Jemaine Clement and grossed $645 million at the box office. In 2018, Temuera played Thomas Curry in the DC Comics movie "Aquaman," a massive hit that brought in $1.148 billion at the box office. In June 2021, Morrison confirmed that he would be reprising his role in the sequel, "Aquaman and the Lost Kingdom." He starred as Te Rangi on the historical drama "Frontier" in 2018, then he appeared in the films "The Brighton Miracle" (2019), "Dora and the Lost City of Gold" (2019), "Mosley" (2019), and "Occupation: Rainfall" (2021).

In the '80s, Temuera was in a relationship with When the Cat's Away singer Kim Willoughby, and they have a son named James. Morrison also has a daughter, Aiorangi, with Peata Melbourne. He dated Angela Dotchin, who co-starred with him on "Shortland Street," from 1997 to 2002, and in 2012, Temuera began a relationship with Ashlee Howden-Sadlier, who is 26 years his junior. In 2003, Morrison was in a motorcycle accident in Manawatu, New Zealand. The motorcycle fell on top of Temuera, breaking his leg in two places, and he was taken to Palmerston North Hospital. Two pins were inserted in Morrison's leg, and he was released from the hospital after five days.

Morrison has been nominated for four New Zealand Film and TV Awards, winning Best Performance in a Dramatic Role: Male for "Once Were Warriors" (1994) and Best Actor for "What Becomes of the Broken Hearted?" (1999). His other nominations were for Best Supporting Actor for "Mt. Zion" (2013) and Best Actor for "Mahana" (2017). The Behind the Voice Actors Awards honored the "Moana" cast with a BTVA People's Choice Voice Acting Award for Best Vocal Ensemble in a Feature Film in 2017, and they were also nominated for the BTVA Feature Film Voice Acting Award in that category. In 1996, Temuera earned a Chicago Film Critics Association Award nomination for Most Promising Actor for "Once Were Warriors," and he received a New Zealand Screen Award nomination for Television – Best Presenter Entertainment/Factual for "The Tem Show" in 2006. 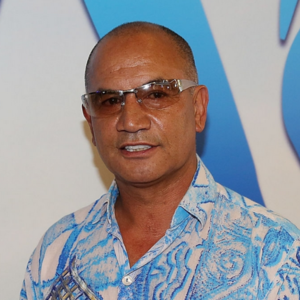