How much is Telma Hopkins Worth?

Telma Hopkins net worth: Telma Hopkins is an American actress and singer who has a net worth of $3 million dollars. Born in Louisville, Kentucky, Telma Hopkins began her professional career working as a backup singer for various artists in Detroit, Michigan, including The Four Tops and Marvin Gaye. She then went on to perform with Tony Orlando as part of the vocal group, Dawn. They recorded 16 Top 40 hits in the late 70s, and were featured on their own variety show from 1974-1976. She began her on-camera acting career in 1979, with a role in the miniseries, "Roots". From there, she went on to a steady string of recurring and co-starring roles on such sitcoms as, "A New Kind of Family", "Bosom Buddies", "Gimme A Break", "Getting By", "Family Matters", "The Hughleys", "Any Day Now", and "Half & Half". She is currently co-starring on the show, "Are We There Yet", and recently appeared in the television film, "J.D. Lawrence's 'The Clean Up Woman'". 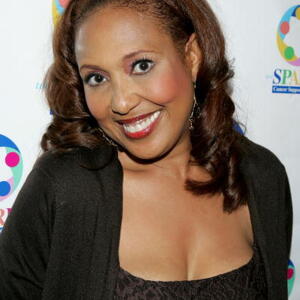