He has over 120 acting credits to his name across a career that spanned four decades. Savalas starred in movies such as The Young Savages in 1961, Birdman of Alcatraz in 1962, The Greatest Story Ever Told and Battle of the Bulge in 1965, Dirty Dozen in 1967, The Scalphunters in 1968, On Her Majesty's Secret Service in 1969, Kelly's Heroes in 1970, Pretty Maids All in a Row in 1971, Inside Out in 1975, and Escape to Athena in 1979. Savalas won a Golden Globe Award in 1975 for Best TV Actor – Drama for Kojak. In 1963 he was nominated for an Academy Award for Best Actor in a Supporting Role for Birdman of Alcatraz. Savalas was awarded a star on the Hollywood Walk of Fame in 1983 at 6801 Hollywood Blvd. Telly Savalas passed away on January 22, 1994 at 72 years old from prostate cancer and bladder cancer. 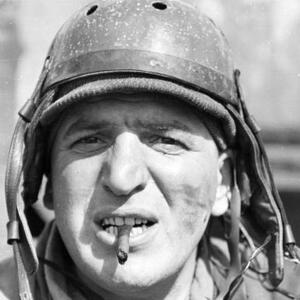