Teddy Dunn net worth: Teddy Dunn is an Australian-American actor who has a net worth of $1.5 million dollars. Born in Torquay, Victoria, Australia on June 19, 1980, Dunn is best known for his role on Veronica Mars. He was active between the years 2004 and 2009 and grew up in Durham, North Carolina.

He studied at Phillips Academy, Andover as well as Northwestern University and Boston College Law School where he earned his law degree in 2013. He began acting in high school when he became involved in theatre and had a role in The Zoo Story followed by The Misanthrope. Along with Veronica Mars, Dunn can be seen in The Manchurian Candidate, Gilmore Girls, Grey's Anatomy, and Jumper. 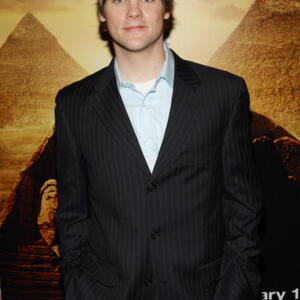