Ted McGinley net worth: Ted McGinley is an American actor who has a net worth of $5 million dollars. Born in Newport Beach, California, Ted McGinley began his professional career as a model, and made the move to acting after a spread in GQ Magazine brought him to the attention of a casting director.

His first role was on the television show, "Happy Days", where he appeared as Roger Phillips from 1980 to 1984. Since then, he has gone on to appear in a string of film and television projects, including, "Revenge of the Nerds", and its sequels, "Fantasy Island', "Dynasty", "Wayne's World 2", "Dick", "Perfect Strangers", "The John Larroquette Show", "Sports Night", "The West Wing", and "Hope and Faith". He is most widely recognized for his six seasons on the popular sitcom, "Married… with Children". Most recently, he has appeared in guest starring roles on such shows as, "Psych", "Wizards of Waverly Place", and "Melissa & Joey". 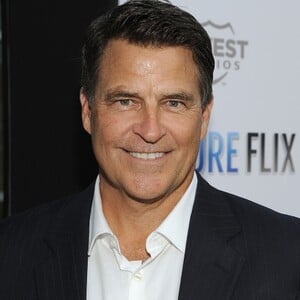