Ted Koppel net worth: Ted Koppel is an American newscaster who was born in England and has a net worth of $30 million. Born in Nelson, Lancashire, England, Ted Koppel, also known as Edward James Martin Koppel, moved to the United States when he was thirteen years old. He went on to graduate from Syracuse University and then earned his Master's Degree in Mass Communications Research and Political Science from Stanford University.

He began his professional career as a teacher, and was then hired to work at WMCA Radio in New York. He began work on Flair Reports for ABC Radio in 1963, becoming the youngest correspondent ever hired by ABC. Throughout the 60s and 70s, he worked as a war correspondent and U.S. State Department correspondent. In 1980, he began hosting "Nightline", a job which he performed for 25 years, stepping down in 2005. Post-"Nightline", he has served as special correspondent for a number of programs including "Rock Center", and for BBC News. He has also written columns for the New York Times, and appeared on a number of radio programs on NPR. He was also the Managing Editor for the Discovery Channel for three years. 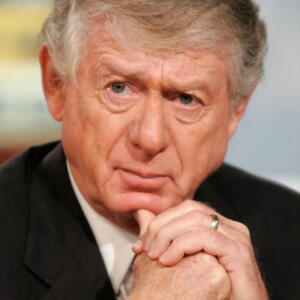