Holmes was also featured on the reality TV series The Challenge from 2000 to 2001. As an actor he has appeared in the films Turnaround, Van Wilder: Party Liaison, Knuckle Sandwich, First Daughter, Flip the Script, Occupation: Hollywood, I Do… I Did!, Nobody Smiling, Brainiacs in La La Land, Douglass U, Garlic & Gunpowder, and more. T. Money Holmes has also appeared in episodes of the TV series One on One, Friends, Half & Half, NCIS, Lincoln Heights, and Married, for Real?!. Holmes helped to launch the show Hole in the Wall for The Cartoon Network. He has also produced more than 20 music videos. 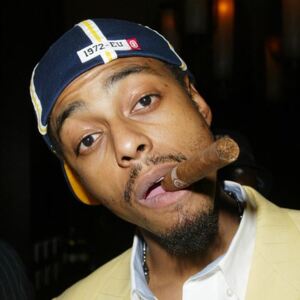