Teala Dunn net worth: Teala Dunn is an American actress, comedian, and singer who has a net worth of $500 thousand. Teala Dunn was born in New Jersey in December 1996. From 2007 to 2009 she starred as Juanita on the television series The Naked Brothers Band. Dunn starred as Tuck on the series Wonder Pets!

from 2006 to 2011. From 2010 to 2012 she starred as Lindsey Kingston in the television series Are We There Yet?. She has had recurring roles in the series AwesomenessTV from 2013 to 2014 and The Thundermans since 2014. Dunn has starred in the movies Transamerica, Phoebe in Wonderland, and Expelled. In 2011 she won a Young Artist Award for Best Performance in a TV Series (Comedy or Drama) – Supporting Young Actress for Are We There Yet?. Dunn has a large following on YouTube where she is known as Tealaxx2. 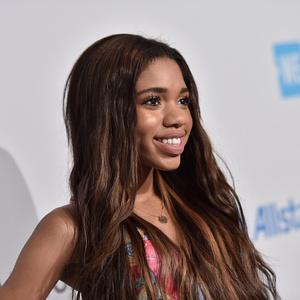