In 2016 she began starring as Kendra Gable on the TV series Kevin Cat Wait. Spreitler has also had recurring roles on the TV series Never Fade Away in 2012 and Casual in 2015. She appeared in the movies 3 Day Test, The Contractor, Girl on the Edge, and Amityville: The Awakening. Taylor Spreitler has also appeared in episodes of the TV series Law & Order: Special Victims Unit, Never Fade Away, Bones, and Criminal Minds. She won multiple awards for Best Actress for Girl on the Edge and was nominated for a Young Artist Award for Days of Our Lives. 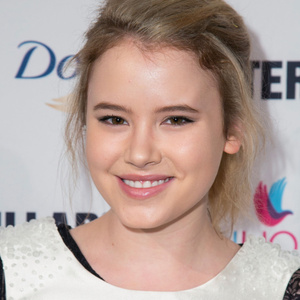