What is Taylor Lautner's Net Worth and Salary?

Taylor Lautner is an American actor, voice actor, model, and martial artist who has a net worth of $40 million. Although Lautner began his career as a child actor, he later matured into adult roles and gained widespread recognition for his role as Jacob in the Twilight film franchise. Taylor Lautner has generated significant media buzz, and he's often named in lists of "Most Beautiful People" by various publications. In addition, he was once the highest-paid teenage actor in Hollywood.

Taylor Daniel Lautner was born on February 11th of 1992 in Grand Rapids, Michigan. Raised in a Catholic household alongside a younger sister, Lautner began acting from a very early age. As a result, he was often bullied in school. Although this was frustrating for the young actor, he vowed never to let other people's opinions get in the way of his passion and his career.

Aside from acting, Lautner became very interested in karate from a young age. He excelled at the sport, earning his black belt and winning several championships. Eventually, his family relocated to California so he could attend auditions and push his acting career even further. While attending high school, Lautner became involved in dance teams and various athletic pursuits while continuing with his acting career. This went on until he realized that he couldn't juggle everything at once, and from that point on he became laser-focused on acting.

Taylor Lautner began his acting career as a child actor, starting as early as the late 90s. A pivotal moment came in 2001 when he booked a role on the made-for-TV film Shadow Fury. In the years that followed, Lautner established himself as a talented voice actor in animated series such as Danny Phantom, What's New, Scooby-Doo?, and Duck Dodgers. He also worked as a voice actor for commercials.

One of Lautner's earliest breakout roles was in The Adventures of Sharkboy and Lavagirl in 3-D. He played the lead and received praise from critics despite a negative reaction for the film as a whole. His next role came with Cheaper by the Dozen 2, which also received negative reviews. Lautner then transitioned into television roles with appearances on shows like Love Inc. and My Own Worst Enemy.

While these roles certainly established the young Taylor Lautner as a talented and dependable actor, it wasn't until 2007 that he truly appeared on the scene. Of course, this was thanks to his casting in Twilight as Jacob Black. The film was a box office juggernaut, raking in over $392 million worldwide.

Although it was initially announced that the role of Jacob would be recast because of the physical transformation of the character in the coming sequels, Lautner managed to keep his place in the cast after working out extensively for many months. As a result, Lautner played a much more central role in Twilight's sequels and became a major sex symbol due to his physique. He also attracted significant media attention for his new appearance, although this was seen as controversial by many due to the fact that he was underage at the time. The Twilight films went on to generate cumulative earnings of $3.3 billion.

After appearing in the Twilight franchise, Lautner continued his acting career with a lead role in the film Abduction. However, the film was a flop both commercially and critically. In 2013, he also appeared alongside Adam Sandler in Grown Ups 2 – a film that is widely considered to be one of the worst films ever made. In 2014, he joined the cast of the TV series Cuckoo. In 2016, he booked a recurring role in the TV series Scream Queens.

Outside of Twilight he earned $7.5 million for the movie "Abduction". 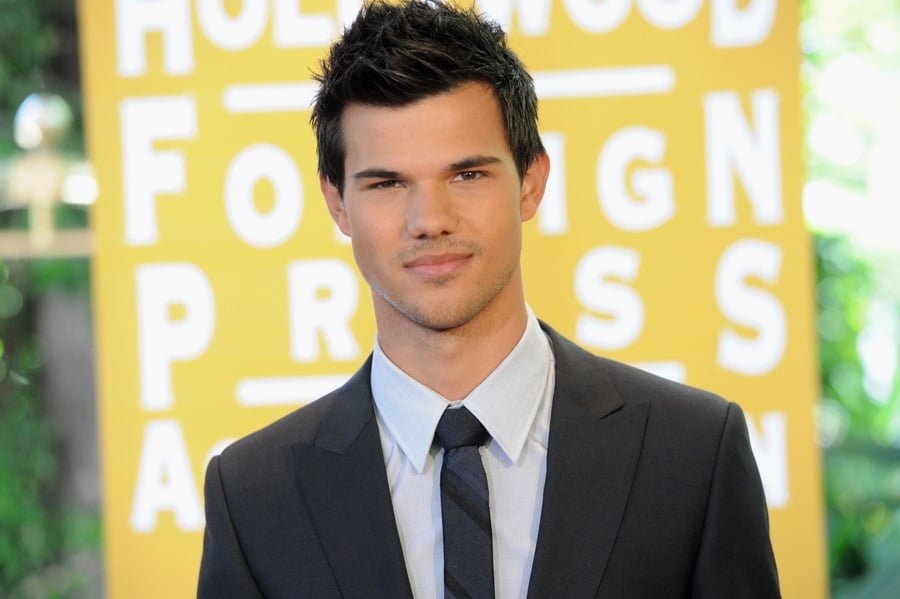 It is widely reported that Taylor Lautner still lives with his parents and sister in Los Angeles. He is also still passionate about karate and trains regularly. In addition, Taylor Lautner has stated that he lives a drug and alcohol-free lifestyle.

In 2013, Taylor Lautner started dating actress Marie Avgeropoulos after the pair met on the set of the film Tracers. However, they broke up in 2015. In 2018, he started dating a nurse called Taylor Dome.

In 2012, Lautner acquired an impressive property in Los Angeles' San Fernando Valley for just $1.86 million. Does that sum seem a little low for a 10,000-square-foot mansion in the heart of an exclusive LA neighborhood? Well, Lautner was able to achieve it for a record-low price because its previous owner ran into serious financial trouble.

During the 2008-2009 financial crisis, NFL player Marcellus Wiley struggled to keep hold of the property, and it was eventually repossessed by lenders. Marcellus Wiley had previously purchased the mansion in 2005 for $2.2 million. The financial institution in charge of the repossession process wanted to sell off the property quickly and recoup their loss, and that's why Lautner was able to get such a great deal.

When Lautner ended up selling the home in 2020, its next owner wasn't so lucky. Lautner charged NFL player Todd Gurley a sum of $4.2 million for the mansion for a massive profit margin in a relatively short amount of time. Still, Gurley will certainly enjoy the property's koi ponds, swimming pool, and 7-car garage.

According to public records, Taylor still owns 10-acre remote property in the California town called Castaic which he bought in 2011 for $2 million.

In October 2020, Taylor paid $3.8 million for a unique mansion in the LA suburb of Agoura Hills.

Cars: In 2011, TMZ reported that David Lautner had purchased a 2012 SLS AMG. The Mercedes automobile cost Lautner a hefty sum of $200,000 and it comes complete with gullwing doors and an engine capable of reaching zero to sixty in four seconds, maxing out at 200 miles per hour. In addition, Lautner owns a BMW 5 series with dark-tinted windows for added privacy. 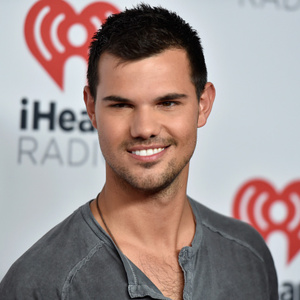