What is Taylor Kitsch's Net Worth and Salary?

Taylor Kitsch is a Canadian actor and model who has a net worth of $10 million. Kitsch is probably best known for playing a central role in the series "Friday Night Lights," although his past work also includes film projects such as "X-Men Origins: Wolverine," "Battleship," "John Carter," "Savages," and "Lone Survivor." After the end of "Friday Night Lights" in 2011, Taylor went on to star in series such as "True Detective," the TV film "The Normal Heart," and the miniseries "Waco."

Taylor Kitsch was born on April 8th of 1981 in Kelowna, British Columbia. His parents divorced when he was one, and he was subsequently raised alongside his two elder brothers by his mother in a trailer park. During his childhood, Taylor also lived in areas such as Port Moody and Anmore.

Although Kitsch would later become an extremely successful actor, he was initially dead-set on a career as a professional hockey player. Taylor began playing hockey at the age of three, and he eventually worked his way up to a place on the Langley Hornets in the British Columbia Hockey League. However, a knee injury in 2002 ended his professional career. After his injury, he studied nutrition and economics at the University of Lethbridge. 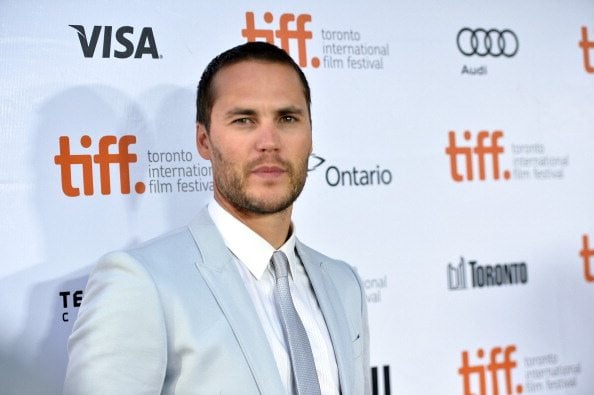 In 2001, Taylor moved to New York City to pursue a career in modeling. He was given a contract with IMG, and he also studied acting during this period. In order to pay the bills, he also worked as a nutritionist and a personal trainer. Unfortunately, this was not enough – and he soon found himself homeless and sleeping on trains in New York. In the face of limited opportunities, Kitsch moved to Los Angeles in 2004 and started modeling for various brands.

Taylor's breakthrough came in 2006, when he was cast in "Friday Night Lights." For the next five seasons, he played a high school football player and helped the series earn widespread critical acclaim. After appearing in "The Covenant" alongside a star-studded cast, Kitsch played the superhero Gambit in the film "X-Men Origins: Wolverine." More film roles followed in "The Bang Bang Club" and "John Carter," the latter of which proved to be a massive box office flop.

In 2012, he appeared in "Battleship" before following up next year with "The Grand Seduction" and "Lone Survivor." In 2014, Taylor began appearing in the HBO series "The Normal Heart." Over the next period, he also starred in "True Detective." Despite his increased involvement in television, Kitsch also continued to appear in films like "American Assassin," "Only the Brave," and "21 Bridges."

In 2007, Kitsch acquired a 1-bedroom condo just outside of Austin, Texas for $275,000. The residence spans 1,196 square feet and features 17-foot ceilings. In 2012, Taylor purchased 3.64 acres of raw land near Austin. He paid about $1.3 million for the land, which features 178 feet of water frontage and all of the necessary utilities set up. Located in a prime area, the land would be an ideal spot to build a house, and it is assumed that this is what Taylor has planned for it.

In 2014, Kitsch purchased a loft in the Marina Del Rey neighborhood of Los Angeles County. He paid $705,000 for the 1,240-square-foot residence, which is situated inside the trendy Steel Lofts building. Details include dark hardwood flooring and a private patio that overlooks the marina. 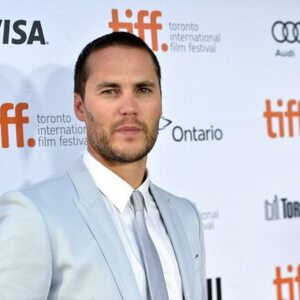