What is Tatyana Ali's Net Worth?

Tatyana Ali is an American actress and singer who is best known for her co-starring role on the NBC sitcom "The Fresh Prince of Bel-Air." Tatyana Ali has a net worth of $4 million. Outside of "Fresh Prince" she has since gone on to appear in numerous television shows and soap operas.

Ali was born on January 24, 1979 in North Bellmore, New York. She is the eldest daughter of Sheriff and Sonia Ali. Her father is Indo-Trinidadian and her mother is Afro-Panamanian. Ali began working as an actress at the age of six.

Ali's first acting job was as a regular performer on CBS's "Sesame Street." She notably appeared once with the jazz musician Herbie Hancock, who used Ali's voice during a demonstration of a synthesizer. Because Ali had been singing from a young age, she also appeared in two episodes of "Star Search" in which she sang "Ain't No Mountain High Enough" by Marvin Gaye and Tammi Terrell.

Her breakthrough role came in 1990 when she was 11 years old. She was cast as Ashley Banks on the NBC sitcom "The Fresh Prince of Bel-Air" alongside Will Smith. She remained on the show for the entirety of its time on air, from 1990 until 1996. While on the show, Ali was able to display her vocal talent several times, prompting Smith to encourage her to pursue a career in singing. Particularly during the show's final season, Ali performed a number of times, helping her prepare for her professional singing debut. 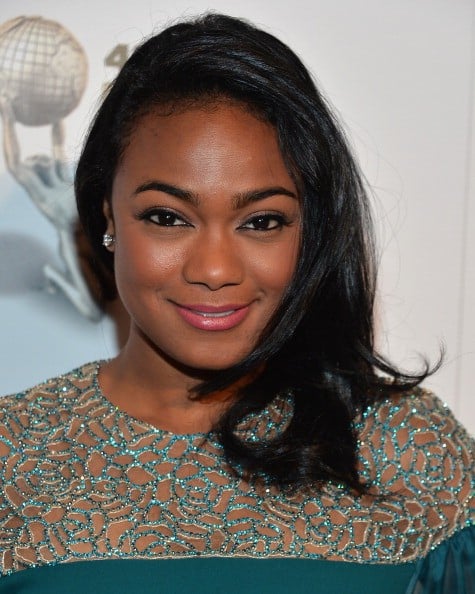 In 1998, after "The Fresh Prince" had ended, Ali released her debut album "Kiss The Sky." The album was certified gold only a few months later in 1999. The single "Daydreamin" peaked at number six on the "Billboard Hot 100" and also made the UK Singles Chart. Will Smith made an appearance on the album in the track "Boy You Knock Me Out," which peaked at number three on the charts and became the album's most popular song. Ali then made an appearance on Smith's album "Willennium" on the track "Who Am I" along with MC Lyte.

Ali took a break from singing and acting while she pursued her studies. In early 2008, she reappeared in order to perform on the song "Yes We Can," a musical project by artist will.i.am in support of Barack Obama's campaign. She also began taking more acting roles, like in "Glory Road" and "Nora's Hair Salon." From 2007 to 2013, Ali had a recurring role on the soap opera "The Young and the Restless." In 2013, she starred in "Second Generation Wayans." She also released an EP titled "Hello" in January of 2014.

In 2015, she appeared on the celebrity edition of the game show "The Chase." She has had minor roles in various film and television shows in the late 2010s, including "American Koko," "Deadly Match," and "Christmas Hotel."

Ali attended Harvard University where she studied African-American Studies and Government, earning her bachelor's degree in those fields in 2002. She became involved in political activism when she joined the 2008 Barack Obama presidential campaign as a spokesperson, which entailed traveling the country to speak at rallies and events and coordinating voter registration drives at various college and university campuses.

In terms of her romantic life, Ali has kept most of her dating life out of the public eye. She did date television actor Jonathan Brandis from 1995 to 1998. In March of 2016, Ali announced that she was engaged to Dr. Vaughn Rasberry, an English professor at Stanford University. The two met on the dating platform, eHarmony. The couple married in July of 2016 and have had two sons together. 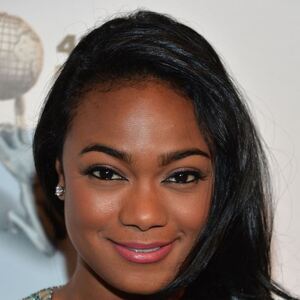