Tony Jaa Net Worth: Tony Jaa is a Thai martial artist, actor, choreographer, film producer, stuntman, and director who has a net worth of $10 million. Tony Jaa was born in Surin province, Isan, Thailand in February 1976. Jaa has also spent some time as a Buddhist monk. He trained in taekwondo and earned a black belt.

Tony was undefeated during Muay Thai Training Camp. Jaa also won Gold medals for running track, fencing, and gymnastics in Thailand. As a stuntman Jaa has worked on Mortal Kombat: Annihilation, Warrior King, Ong-bak 2, and Ong-bak 3. He also wrote, directed, produced, and starred in Ong-bak 2 in 2008 and Ong-bak 3 in 2010. As an actor Tony first starred in the film Plook mun kuen ma kah 4 in 1994. He has also starred in the films Puen hode, Mission Hunter 2, Nuk leng klong yao, Ong-bak, The Bodyguard, Warrior King, The Bodyguard 2, and Warrior King 2. He is scheduled to direct and star in the upcoming film A Man Will Rise. He is also scheduled to star as Louie Tran in the upcoming film Fast & Furious 7. He has been nominated for two Best Actor awards at the Thailand National Film Association Awards. 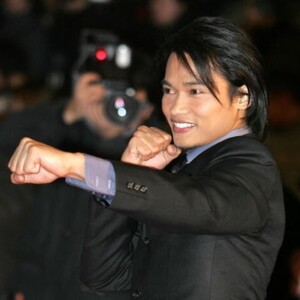