Tara Wallace net worth: Tara Wallace is an American actress and reality television star who has a net worth of $100 thousand dollars. Tara Wallace was born in Mississippi and went on to graduate from Jackson State University with a degree in Dramatic Art. She subsequently relocated to New York, where she earned an MFA from the Actor's Studio Drama School.

She began her professional acting career in New York, appearing in multiple Off-Off-Broadway and Off-Broadway productions. She manages a major restaurant in the Meatpacking District in Manhattan and is the long-time girlfriend of rapper, Peter Gunz. They have two children together and have been a couple for over a decade. She joined the cast of the popular reality series, "Love and Hip Hop" for the show's fourth season, which began airing in October 2013. The series follows the lives of multiple women who are somehow connected to hip hop, either as performers themselves, or as the girlfriends/wives of hip hop artists. 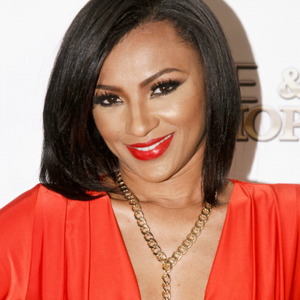