How much is Tanya Chisholm Worth?

Tanya Chisholm net worth: Tanya Chisholm is an American actress and dancer who has a net worth of $3 million. Tanya Chisholm was born in Fort Lauderdale, Florida in July 1984. Chisholm graduated from the UCLA School of Theater, Film, and Television in 2001. From 2009 to 2013 she starred as Kelly Wainwright in the television series Big Time Rush. Chisholm has also had recurring roles on the TV series Veronica Mars and The Josh Moore Show. She starred in the films Saved by the Bell: The Movie, Big Time Movie, Legally Blondes, Fired Up!, and High School Musical 2. Chisholm also appeared in episodes of the TV series Rizzoli & Isles, Figure It Out, Cory in the House, Cold Case, and Ghost Whisperer. 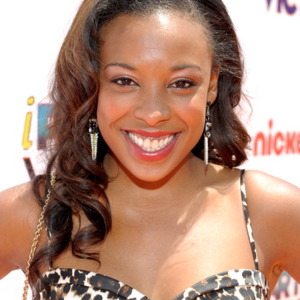