Tanika Ray net worth and salary: Tanika Ray is an American actress and television personality who has a net worth of $3 million. Tanika Ray was born in Washington, D.C. in January 1972. She graduated from Spelman College and studied theater at New York University. Ray started out her career as a professional dancer and performed with the Backstreet Boys, Will Smith, Aaliyah, and Brandy Norwood. 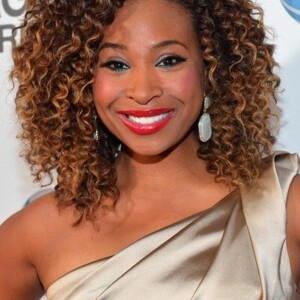