Tania Raymonde net worth: Tania Raymonde is an American actress who has a net worth of $3 million dollars. Born in Los Angeles, California on March 22, 1988, Raymonde is best known for her roles in Malcolm in the Middle, Lost, Death Valley, and Texas Chainsaw 3D. She has been active in the entertainment industry since 2000 and was born as Tania Raymonde Helen Katz.

She wrote and produced a short film in 2006 called Call Division, which earned three awards at The Fort Lauderdale International Film Festival. She can also be seen in music videos by Maroon 5, Cursive, and Arshad Aslam. She has appeared in over 22 films and 25 television productions. 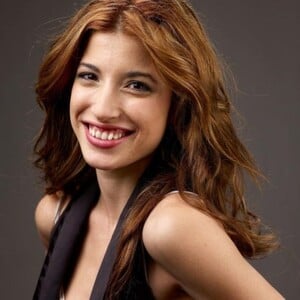