Tanee McCall net worth: Tanee McCall is an American actress and dancer who has a net worth of $500 thousand. Tanee McCall was born in Los Angeles, California in April 1981. She first appeared as a dancer in the 2003 film Looney Tunes: Back in Action. McCall has also starred in the movies You Got Served, Starsky & Hutch, Coach Carter, Hairspray, The Losers, and Burlesque.

She has appeared in episodes of the TV series All of Us, The Shield, Everybody Hates Chris, and Coastal Dreams. McCall wrote, executive producer, and starred in the 2008 short Strange Fruit. Tanee married actor Columbus Short in 2005 but the couple is now estranged. 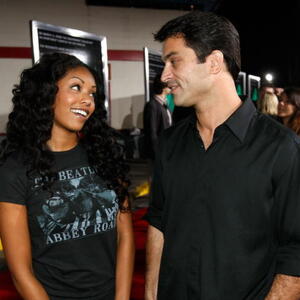