Tamyra Gray net worth: Tamyra Gray is an American actress, singer, and songwriter who has a net worth of $1 million. Tamyra Gray was born in Takoma Park, Maryland in July 1979. She is best known for finishing in fourth place on the first season of the reality television series American Idol in 2002.

Gray released her only album The Dreamer in 2004 which reached #23 on the Billboard 200 chart and #16 on the US R&B chart. As an actress she had a recurring role as Aisha Clemens in the TV series Boston Public in 2003. Gray starred in the movies The Gospel and Rachel Getting Married and also appeared in episodes of the TV series Half & Half, Tru Calling, What I Like About You, and Las Vegas. In 2003 she was nominated for a Teen Choice Award for Choice TV Breakout Star – Female. She has also starred on Broadway in the productions Bombay Dreams and Rent. 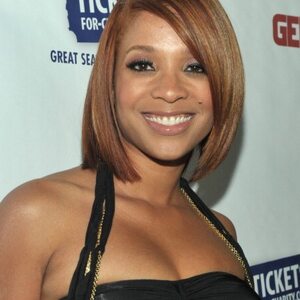