She released an album on the Polydor record label. Tomita has over 100 acting credits to her name and starred in the 1986 movie The Karate Kid, Part II. She has also starred in the films The Joy Lucky Club, The Day After Tomorrow, and Tekken. Tomita has starred in the TV series Santa Barbara, The Burning Zone, JAG, 24, General Hospital, A Town Called Eureka, Law & Order: LA, Days of Our Lives, Resurrection, and Teen Wolf. She was nominated for a Young Artist Award in 1989 and won an Asian American International Film Festival Award in 2001. 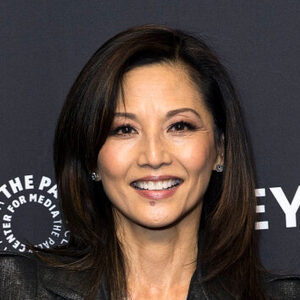