How much is Tamera Mowry Worth?

Tamera Mowry Net Worth: Tamera Mowry is an American actress who has a net worth of $4 million. Mowry is best known for her television roles. Many fans may remember her from "Sister, Sister," in which she performed alongside her identical twin sister, Tia Mowry. Over the next few years, she continued to appear in a range of TV series. Tamera is also famous for the reality TV show "Tia & Tamera," which followed the two sisters' lives. For seven years, Mowry also acted as a host for the talk show "The Real."

Early Life: Tamera Darvette Mowry was born on July 6th of 1978 in Gelnhausen, former West Germany. Both of her parents joined the U.S. Army at a very young age, and they were serving overseas when Tamera and Tia were born. The twins were raised alongside two younger brothers, and the family eventually settled in California. Both Tia and Tamera became born-again Christians when they were eight.

Career: Mowry began her acting career in the early 90s with TV series like "Flesh 'n' Blood," "True Colors," and "Full House." Her first real breakthrough came in 1994 when she and Tia booked lead roles in "Sister, Sister." While Tamera was acting in "Sister, Sister," she still had time to appear in other series, such as "Are You Afraid of the Dark?" She also booked a voice acting role in "The Adventures of Hyperman." In 1997, Tamera appeared in an episode of "Smart Guy" before landing another voice acting role in "Detention."

By this point, "Sister, Sister" had come to a close. Tamera then appeared in TV films such as "Something to Sing About" and "Seventeen Again." After booking a two-year role in "Strong Medicine," Tamera joined forces with her twin sister once again in the Disney TV film "Twitches." She later reprised her role in the sequel, "Twitches Too." Further voice acting roles came with "Family Guy" and "The Super Hero Squad Show" before Tamera appeared in another TV film called "Double Wedding."

In 2011, Mowry became the subject of the reality show "Tia & Tamera," which ran for two years. In 2013, she became a co-host for "The Real," a position she held for 7 years. Throughout the next few years, Tamera appeared in shows such as "Melissa & Joey," "Talking Dead," "Hollywood Darlings," "Daytime Divas," and "Help Us Get Married." She is also known for appearing in the film "The Hot Chick." 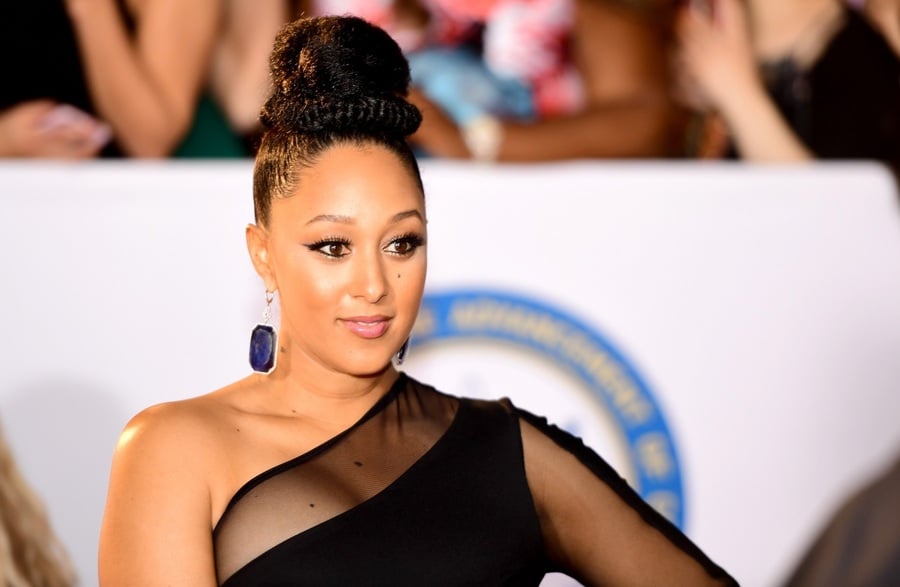 Business Ventures: Tia and Tamera have started a company called Need Brand. This coincided with both of them entering motherhood. They have released two products: Milky! (a milk bottle) and Stretchy! (a stretch mark cream). The pair have also released books called "Twintuition: Double Vision" and "Twintuition: Double Trouble."

Relationships: For many years, Mowry remained celibate because of her Christian beliefs. While she eventually lost her virginity at the age of 29, she felt guilty afterward and committed to abstaining from sex until marriage. In 2011, Tamera married former baseball pro and Fox News correspondent Adam Housley. They had been dating for six years prior to their marriage. Over the course of their relationship, they have had two children together.

Real Estate: In 2011, Tamera Mowry quietly picked up a home in the Napa Valley area of Northern California for an undisclosed fee. Over the years, Mowry and her husband Adam renovated the home and gave their kitchen a "Southern" vibe. Their residence also features an expansive backyard with views of the countryside and a 400-bottle wine cellar. Adam's family owns a vineyard nearby.

In 2014, Tamera acquired an empty lot in Playa del Rey for $1.425 million. The lot spans 5,000 square feet, and observers commented that Tamera and Adam were probably planning on building their own custom home in the residential area, which is close to L.A.'s airport. 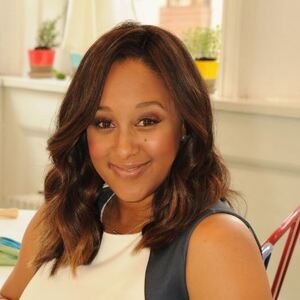