Tamer Hassan net worth: Tamer Hassan is an English actor who has a net worth of $4 million. Tamer Hassan was born in South Bermondsey, London, England in March 1968. He was an amateur boxer but turned to running restaurants and nightclubs when he was injured. Hassan is the owner, chairman, and a player/coach of the soccer team Greenwich Borough and he runs an Eltham boxing gym.

As an actor he has starred in the films No Way Out, The Calcium Kid, The Football Factory, Layer Cake, Unleashed, Batman Begins, 7 Seconds, The Business, The Ferryman, Eastern Promises, Sucker Punch, City Rats, Wrong Turn 3: Left for Dead, Dead Man Running, Kick-Ass, Clash of the Titans, The Double, Sons of Liberty, and Robot Overlords. Hassan has had recurring roles in the TV series EastEnders, Dracula, 24: Live Another Day, and NCIS. He executive produced the films Dead Man Running and Service Man. 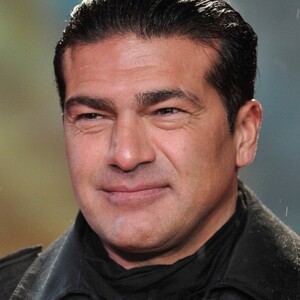