Tamara Tunie net worth: Tamara Tunie is an American actress, director, and producer who has a net worth of $8 million dollars. Tamara Tunie was born in McKeesport, Pennsylvania, and grew up in Homestead, Pennsylvania. She went on to graduate from Carnegie-Mellon University with a degree in Musical Theatre. She began appearing in film and television projects in the late 80s, beginning with a guest-starring role on "Spenser for Hire". 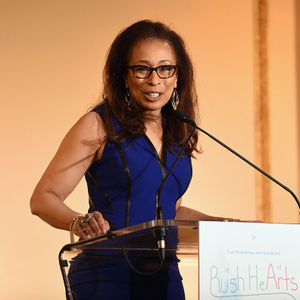