Some of her early projects included guest starring roles on such shows as "California Dreams", "The Parent 'Hood", and "The Fresh Prince of Bel-Air". She played a starring role on the short-lived series, "Dangerous Minds", and was a series regular on such shows as "Veronica's Closet", "For Your Love", "The Tracy Morgan Show", and "One on One". She has also appeared in such films as "How to Make an American Quilt", "Two Can Play That Game", "Head of State", "Who's Your Caddy?", and "Up in the Air". In 2009, she was cast in the role that would bring her widespread fame, as Lanie Parrish on the hit show, "Castle". 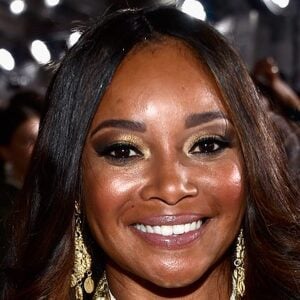