What is Talia Shire's net worth?

Talia Shire is an American actress who has a net worth of $40 million. Talia Shire is probably most famous for playing several well-known roles such as; Connie Corleone in "The Godfather" films and Adrian Balboa in the "Rocky" series. She is related to several famous people including; actor Nicholas Cage (nephew), director Sofia Coppola (niece), director/producer Francis Ford Coppola (brother) and Jason Schwartzman (son).

She was born Talia Rose Coppola on April 25, 1946 in Lake Success, New York. Her father Carmine Coppola was an arranger/composer.  Talia is the younger sister of director and producer Francis Ford Coppola and academic August Coppola, the aunt of Nicholas Cage and director Sofia Coppola, and the niece of composer and conductor Anton Coppola.

Talia attended the Yale School of Drama and began appearing in several Roger Corman films. Shire got her breakthrough role when she portrayed Connie Corleone in "The Godfather" in 1972, which was directed by her brother Francis Ford Coppola. In 1974, she reprised her role of Connie in "The Godfather II." She then began appearing as Adrian Pennino in the first "Rocky" film in 1976. Her character was the love interest of main character Rocky Balboa, and they later married.

Later in her career, Talia and her late husband producer Jack Schwartzman worked on several projects together and founded the Talia Production Company. Schwartzman produced the 1986 BMX film "Rad." "Rad" originally received poor reviews in theaters, but quickly found a cult following and became a top-ten video rental for two years after its release. Since her late husband Schwartzman was the producer, Talia owns the rights to the film and has refused to release them, therefore, the movie couldn't be re-released or put on DVD. However, she released the rights in 2020 and the film was re-released on Blu Ray in March 2021. 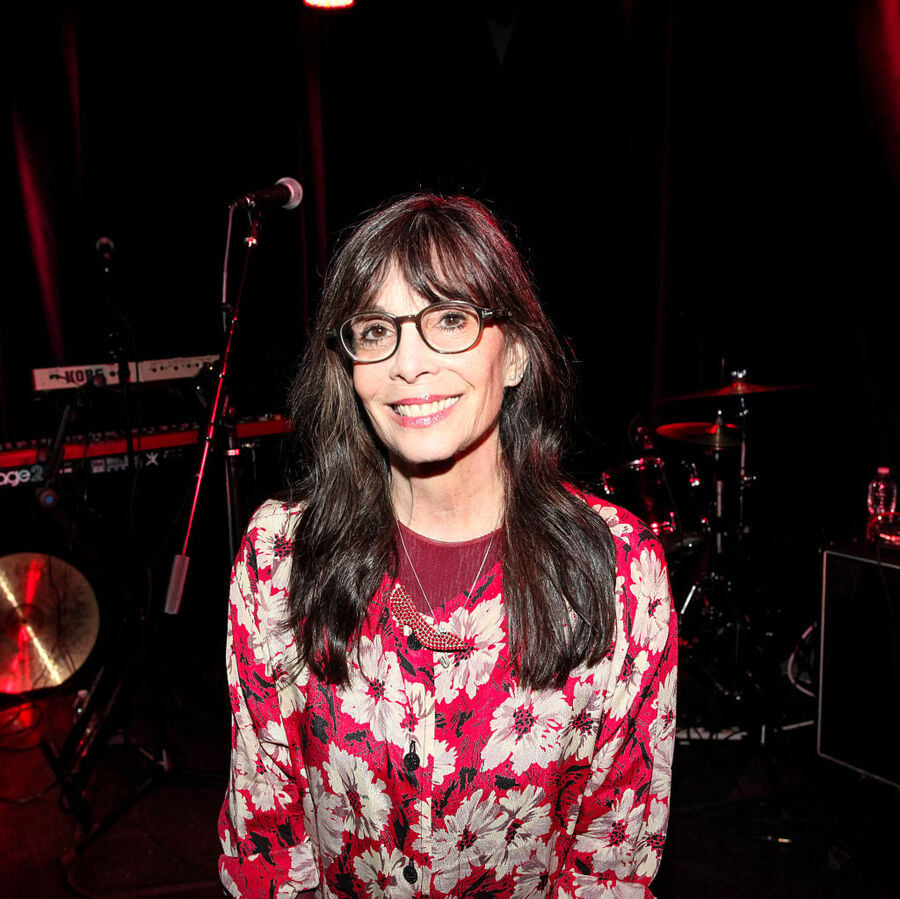 She has also starred in the 2002 Italian-American family film "Kiss the Bride", the 2004 philosophical comedy film "I Heart Huckabees," and the 2007 comedy film about cavemen Homo Erectus. Shire has had many television roles in addition to her movies like; the Lifetime movie Blue Smoke in 2007, the HBO movie For Richer, for Poorer in 1991, and the 1997 NBC movie Born Into Exile. In 2013 she made an appearance in the film Palo Alto, written and directed by fellow Coppola family member Gia Coppola and starring James Franco and Emma Roberts. In 2016 she appeared in the directorial debut of her son Robert Schwartzman, a dramatic, comedic, quasi-musical entitled Dreamland, also starring her other, more famous son, Jason Schwartzman. In 2018, Shire appeared in two episodes of the popular TV show "Grace and Frankie." In 2020, she appeared in the film "Working Man."

Shire received an Oscar nomination for Best Supporting Actress for her performance in "The Godfather Part" II in 1974. Shire is the only person to be directed to an Oscar by a sibling. She also won the New York Film Critics Award and received a Best Actress Oscar nomination for her role in the 1976 movie Rocky. Also for her role in the "Rocky" franchise, she won the National Board of Review Award for Best Supporting Actress. She was also nominated for an Oscar and a Golden Globe for her role in "Rocky." Shire appeared in three Best Picture Academy Award Winners: "The Godfather," "Rocky," and "The Godfather Part II."

She has been married twice and she has three sons. Two of them, Robert and Jason Schwartzman, are actors/musicians who were fathered by Talia's second husband, the late producer Jack Schwartzman. She and Jack were married from August 1980 until his death from pancreatic cancer in June 1994 at the age of 61. She has two stepchildren from Jack's previous marriage, John and Stephanie Schwartzman. Her son Matthew Orlando Shire is from her first marriage to composer David Shire. She and David were married from 1970 until their divorce in 1980.

For several decades, since her marriage to Jack Schwartzman, Talia has lived in a large mansion in LA's Bel Air neighborhood. It's unclear when the home was purchased or for what amount, but today the home is worth at least $16 million and perhaps as much as $20 million.