Talia Balsam net worth: Talia Balsam is an American actress who has a net worth of $4 million dollars. Talia Balsam was born in New York, New York, and grew up in Tucson, Arizona, where she attended boarding school. She began her professional acting career with a small role in the 1977 made-for-television movie, "Alexander: The Other Side of Dawn".

From there, she went on to a steady career in both film and television projects. For the last thirty-five years, she has appeared in guest starring, supporting, and co-starring roles in such productions as "Happy Days", "Family Ties", "Magnum, P.I.", "Punky Brewster", "Crawlspace", "The Supernaturals", "thirtysomething", "Touched by An Angel", "Ally McBeal", "Without a Trace", "All the King's Men", and "No Strings Attached". She is most widely recognized for her recurring roles on "Mad Men" (opposite her real life husband, actor John Slattery), "Treme", and "Homeland". She was famously married to George Clooney from 1989-1993. 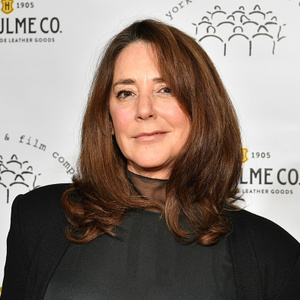