Taissa Farmiga net worth: Taissa Farmiga is an American actress who has a net worth of $1.5 million. Taissa Farmiga was born in Readington, New Jersey in August 1994. She is the sister of actress Vera Farmiga and first appeared in Vera's directorial debut film Higher Ground in 2011.

Taissa Farmiga is perhaps best known for starring as Zoe Benson in the television series American Horror Story from 2011 to 2014. She has starred in the movies The Bling Ring, At Middleton, and Mindscape in 2013, Jamesy Boy in 2014, and The Final Girls and 6 Years in 2015. Farmiga is scheduled to star in the upcoming TV series Wicked City. She modeled in Teen Vogue in 2012 for the launch of the clothing line Miss Wu and was photographed by Drew Barrymore for Drew's Angels in the magazine V. 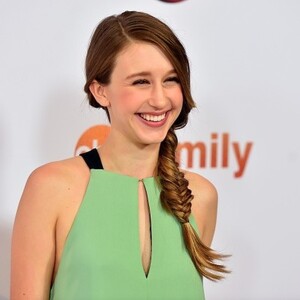