What is Téa Leoni's Net Worth?

Téa Leoni is an American actress who has a net worth of $50 million. Téa starred in a number of television series and films from the early 1990s into the mid-2000s, returning to the spotlight in the mid-2010s by starring in "Madam Secretary."

Téa Leoni's career began in 1988 when she was cast in an updated version of the popular TV series "Charlie's Angels" called "Angels 88." Unfortunately (or perhaps fortunately), the show never aired due to production difficulties. A year later, she was cast in the daytime soap opera "Santa Barbara." From there, her career in feature films began to take off, appearing in the popular baseball movie "A League of Their Own" with Tom Hanks, Madonna, and Rosie O'Donnell.

In 1992, she appeared on the short-lived FOX sitcom "Flying Blind." In 1993 she accepted the starring role on a sitcom called "The Naked Truth" which aired 55 episodes over three season. She reportedly turned down playing the role of Rachel Greene on "Friends" to take "The Naked Truth." As we all know now, that role went to Jennifer Aniston who became one of the biggest stars in the world thanks to the part.

Leoni is best known for her films, though, appearing in movies like "Deep Impact," "Jurassic Park III," "You Kill Me," "Bad Boys," and "Hollywood Ending."

From 2014 to 2019 Leoni starred in the television drama series "Madam Secretary." She appeared in all 120 of the show's episodes and was a producer.

Leoni was born on February 25, 1966 in New York City. Her mother, Emily Ann, was a dietician and nutritionist, while her father, Anthony, was a corporate lawyer. She is of Italian, Irish, English, and Polish descent. Her paternal grandfather was the nephew of the famed Italian economist and politician, Maffeo Pantaleoni. Her paternal grandmother, Helenla Adamowska, was an American silent film actress and the president of the U.S. Fun for UNICEF for over 25 years.

Leoni grew up in Englewood, New Jersey as well as New York City. She attended both the Brearley School and The Putney School in Vermont. For college, she enrolled at Sarah Lawrence College but ultimately did not complete a degree.

Leoni decided to pursue a career in acting in her 20s. Her first role was in 1988 when she was cast on "Angels 88," an updated version of "Charlie's Angels." She played one of the star characters but the show ultimately never aired due to production delays. However, the next year she was cast in the NBC daytime soap opera "Santa Barbara." In 1991, she had a small role in the film "Switch" and also had a role in "A League of Their Own" in 1992.

She briefly starred in the 1992 sitcom on Fox called "Flying Blind." She appeared in "Frasier" in 1995 and then landed the starring role in the sitcom, "The Naked Truth." In order to take the role, she turned down the role of Rachel Green on what would become the hit show, "Friends." "The Naked Truth" ran from 1995 until 1998. She also landed one of her major film roles in 1995, starring in "Bad Boys" as the lead female. 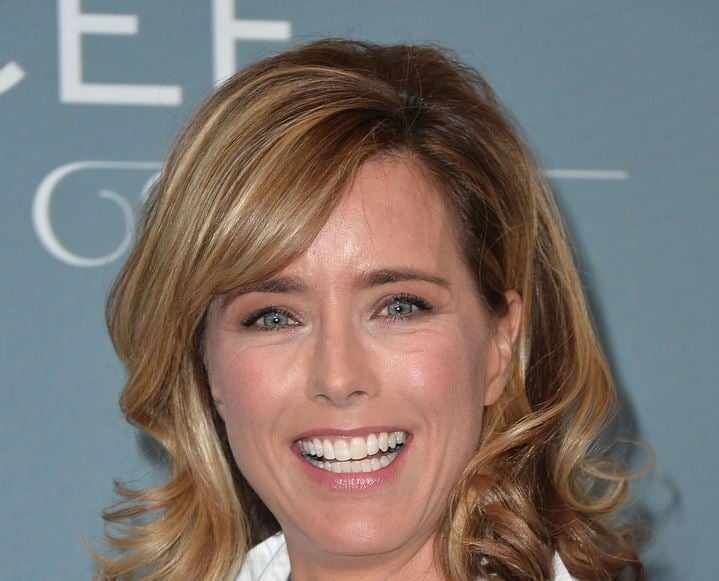 After her time on "The Naked Truth," Leoni began focusing her career more on films. She had the leading role in "Deep Impact" in 1998. Though it did not receive high critical reviews, the film was a box office success. She then starred in "Family Man" in 2000 and "Jurassic Park III" in 2001. She also had a starring role in the Woody Allen film "Hollywood Ending" in 2002 and a supporting role in "People I Know."

Her next films included "Spanglish" in 2004, which she starred in alongside Adam Sandler, and "Fun with Dick and Jane" alongside Jim Carrey in 2005. She had a few film roles in the late 2000s, such as "You Kill Me," "The Smell of Success," and "Ghost Town." She was cast in "Spring/Fall," an HBO comedy, in 2011 but it was ultimately not picked up. She then landed the leading role in the CBS political drama "Madam Secretary." The show ran from 2014 until 2019 with Leoni starring in the lead role the entire time.

Leoni married Neil Joseph Tardio, Jr. in June of 2991 in New Jersey. He worked as a television commercial producer. The couple divorced in 1995. Two years later, Leoni married David Duchovny after only dating him for eight weeks.

Leoni's marriage to actor David Duchovny was the source of much tabloid attention. They married in May 1997, and welcomed daughter Madelaine in April 1999 and son Kyd in June 2002. In August 2008, Duchovny sought treatment for sex addiction at a rehabilitation center, and in October, it was announced that David and Téa had been separated for several months. The couple later reconciled, but they split up again in 2011 and divorced in June 2014, reportedly agreeing that Duchovny would pay $40,000 per month in spousal support and $8,000 per month in child support.

In December of 2014 Leoni began dating her co-star from "Madam Secretary," Tim Daly. 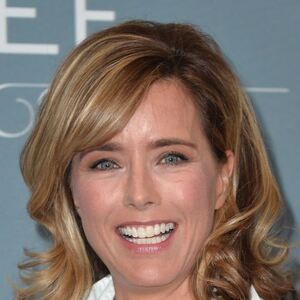